The Unit’s work has focused on Battersea - a disjointed urban fabric of bomb sites, post-war housing estates and indulgent high-rise developments. A series of sites have been identified as Islands within the city: each of them with their own rules and language, forming cities within the city.

This idea of the city as Archipelago, as introduced in “The City in the City: Berlin, a Green Archipelago” (O.M. Ungers, R. Koolhaas, 1977), explores the possibility for a city part to become irreducible. The proposals in Battersea in this way become civic artefacts, minimal interventions intended for maximum urban effect.

This exploration begins in collaboration with Ghent based atelier de Vylder Vinck Taillieu and Philip Christou - travelling to Belgium to study a generation of architects whose work could appear heavy in material, but light in spirit. These buildings were then literally grafted into the context of Battersea through a process of Transcription, the outcomes of which were exhibited at the Flanders Architecture Institute (VAI) in Antwerp. A later visit to Berlin furthered the Unit’s understanding of this process of addition and transformation.

This critical study of cities and buildings - near and far - informed the later resolution of carefully considered public buildings with an educational dimension, in the second term. 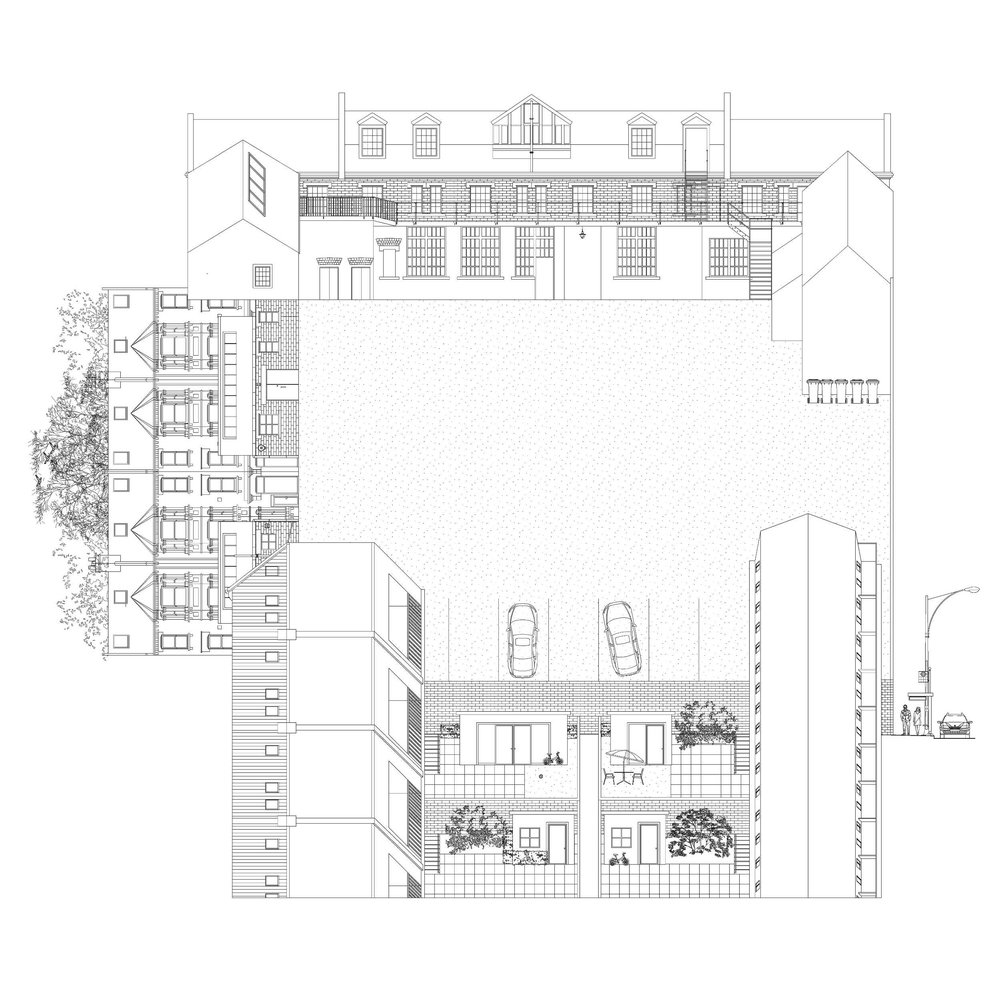 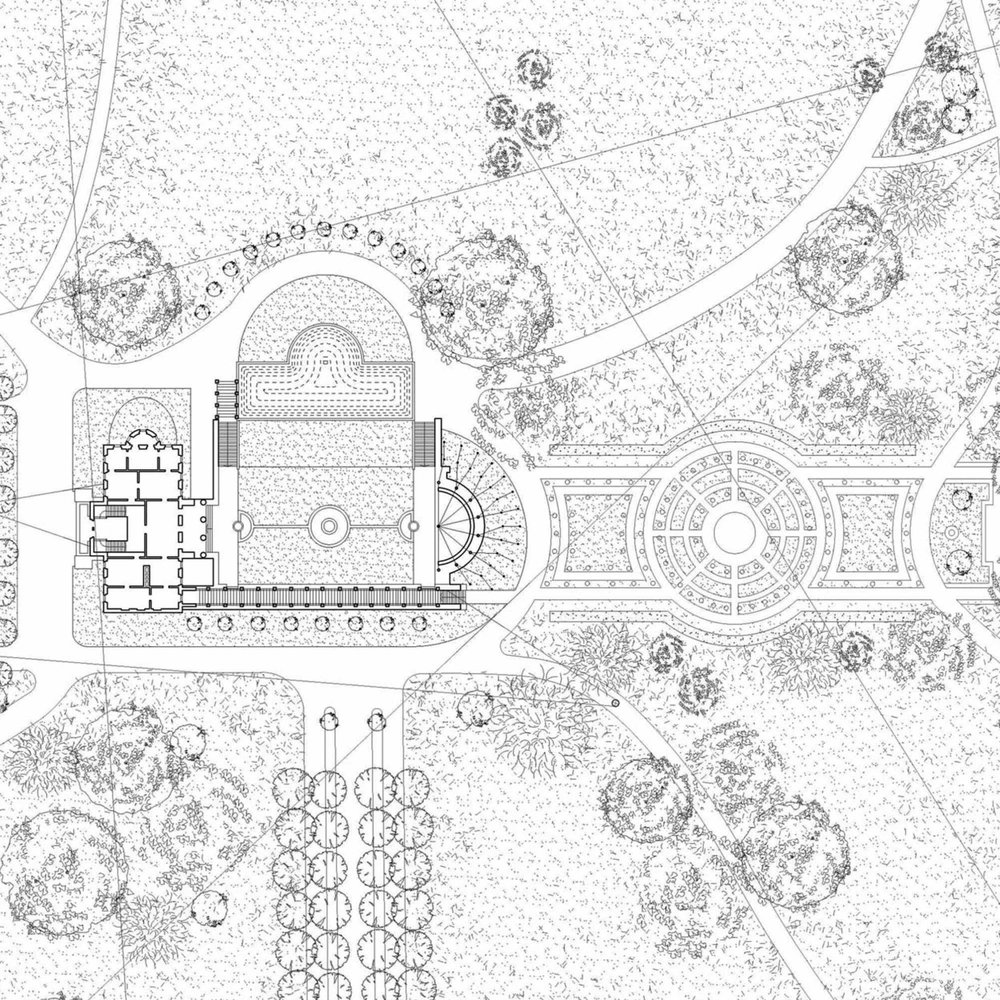 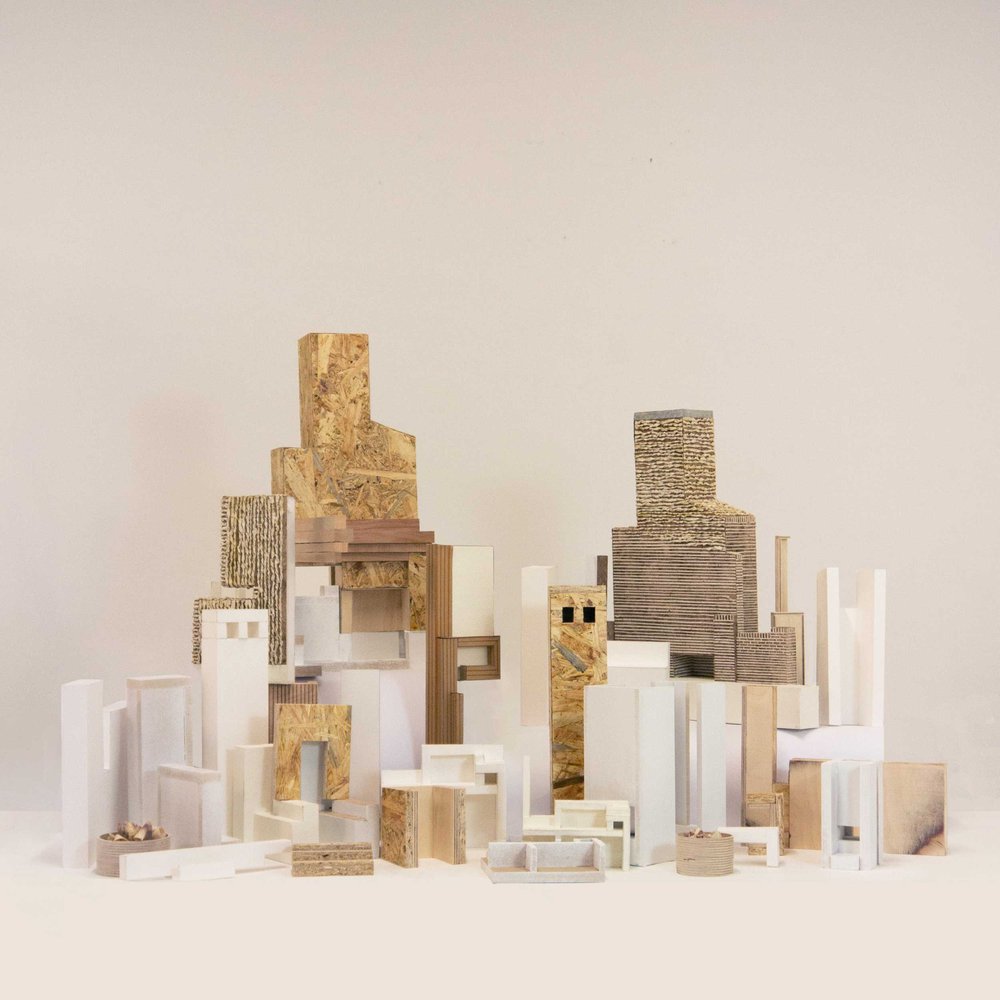 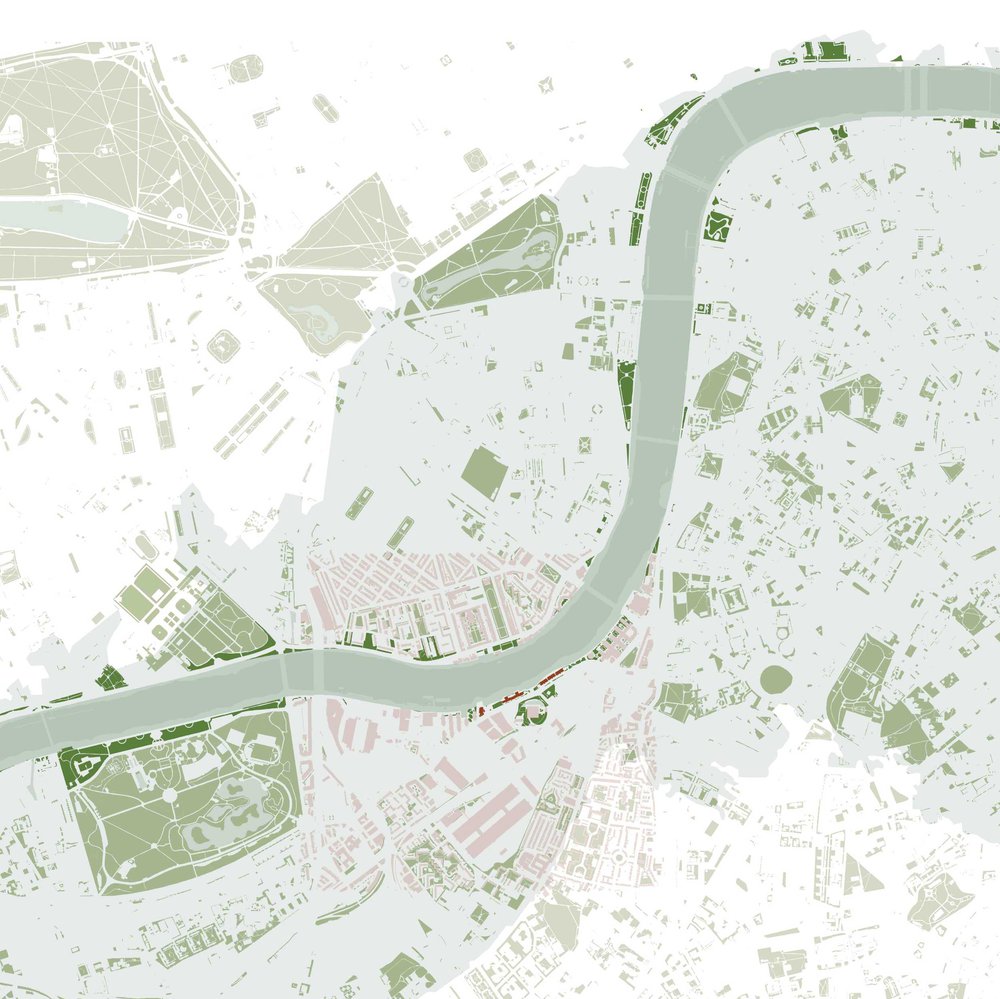 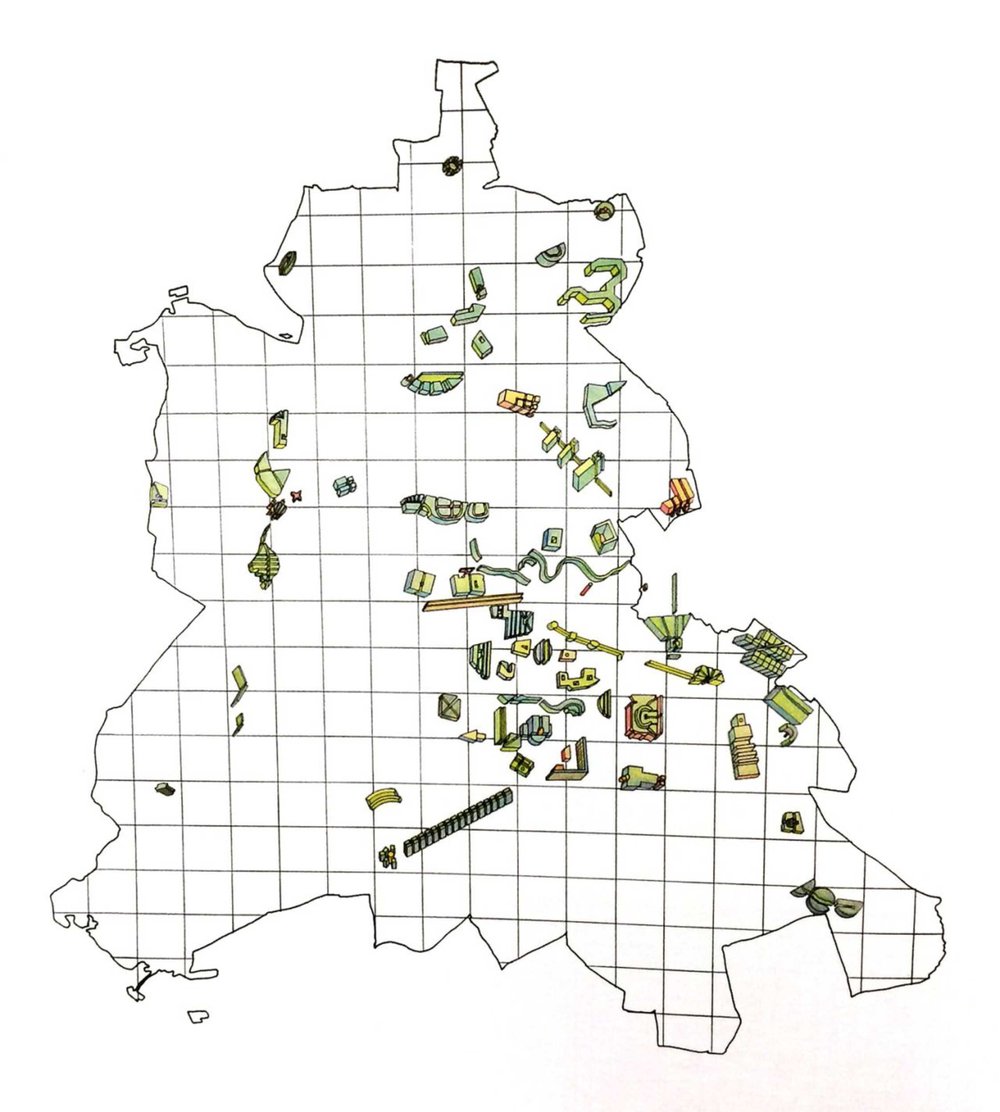 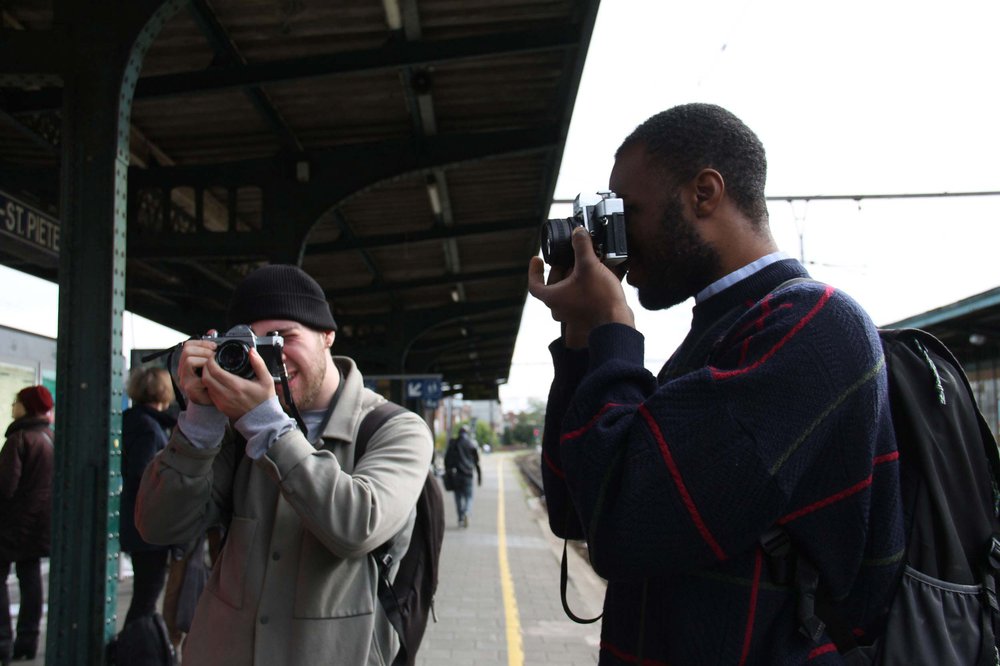 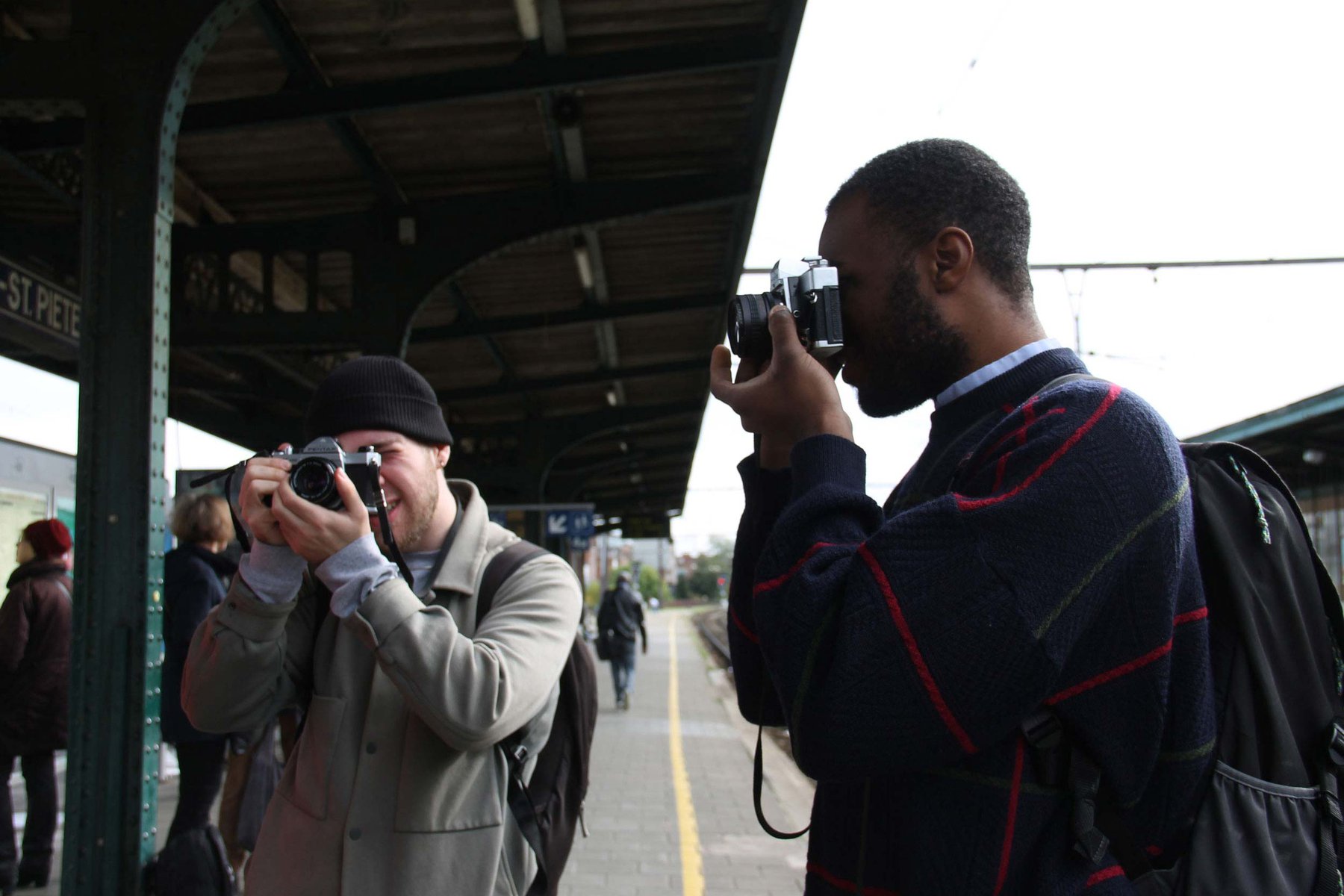 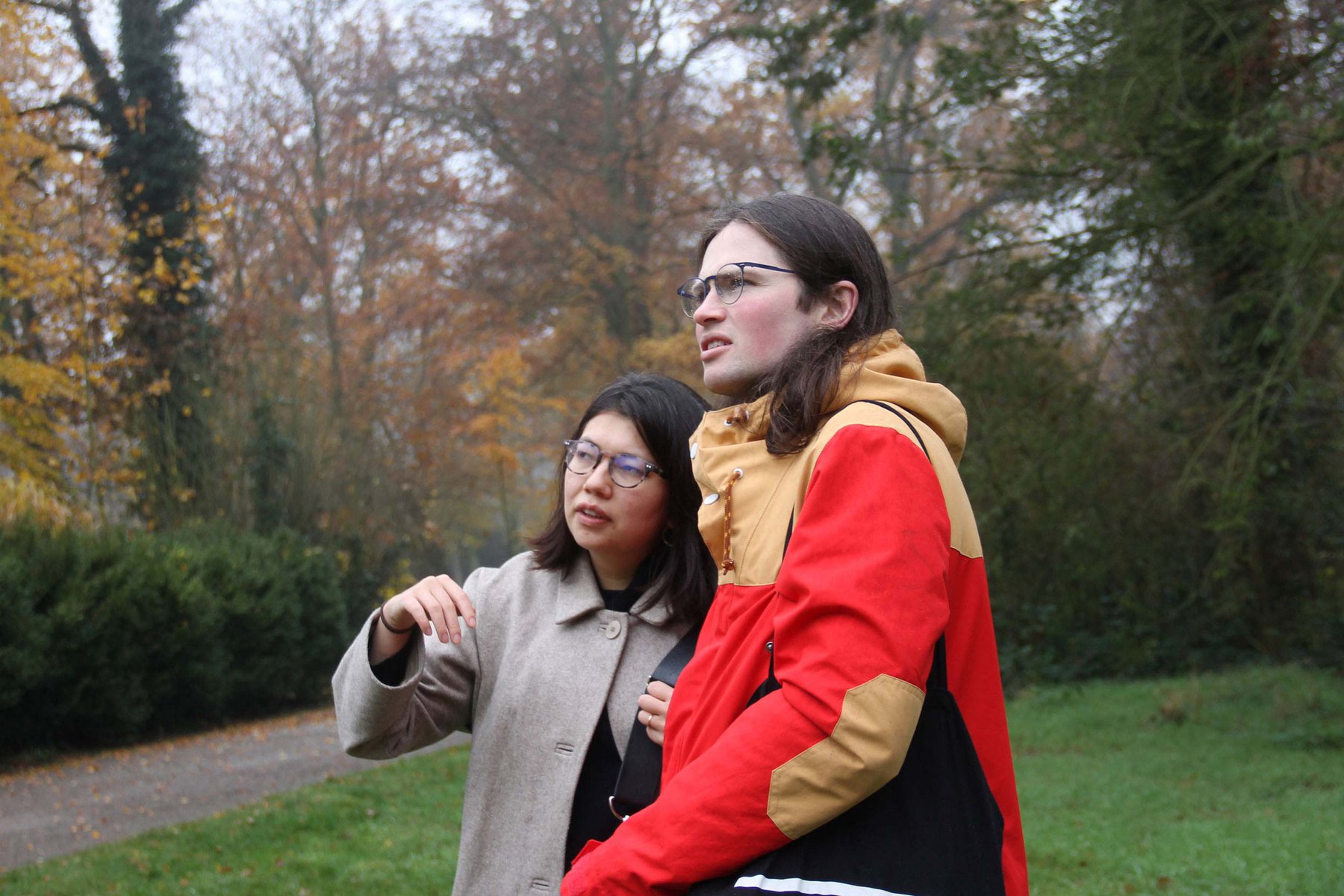 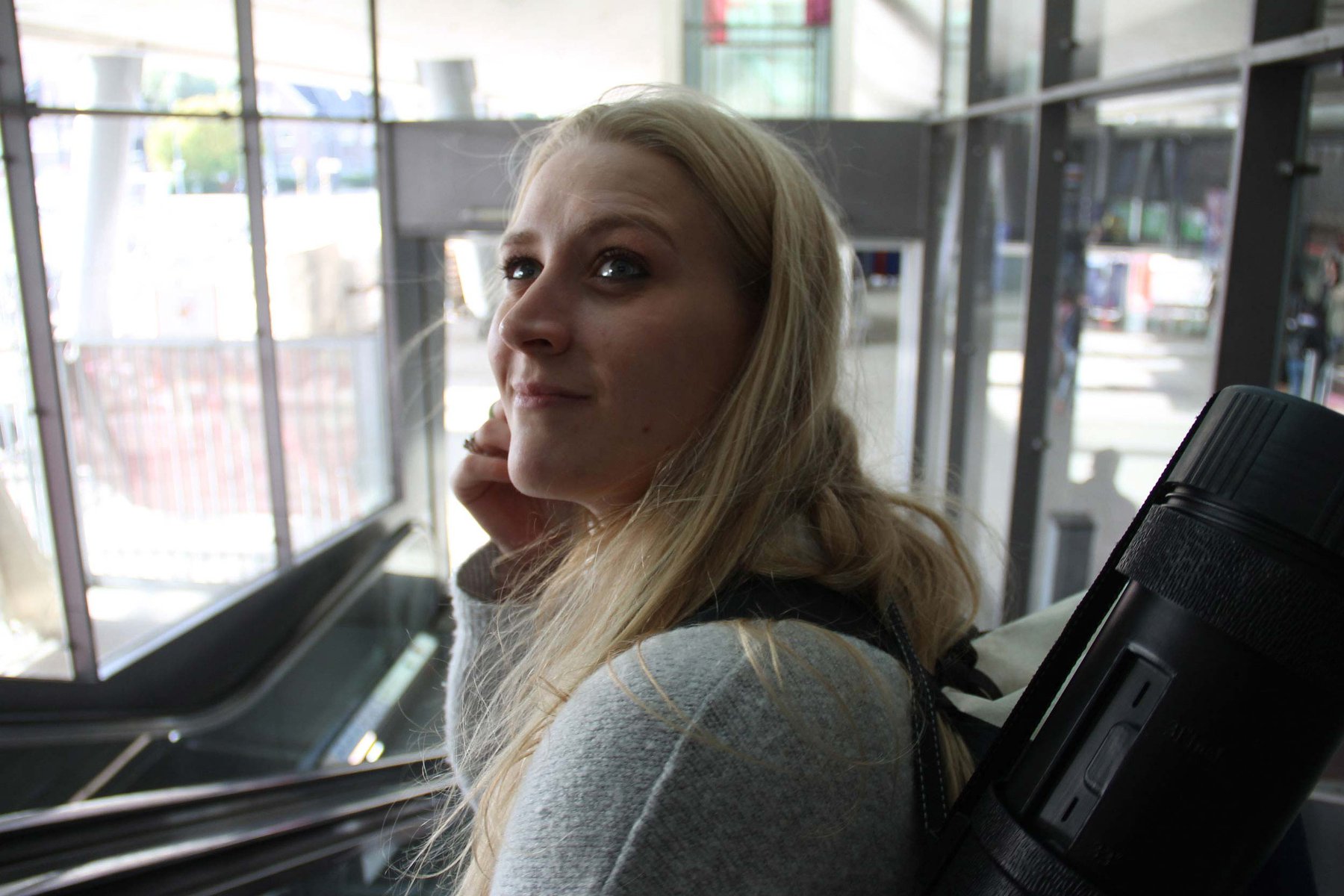 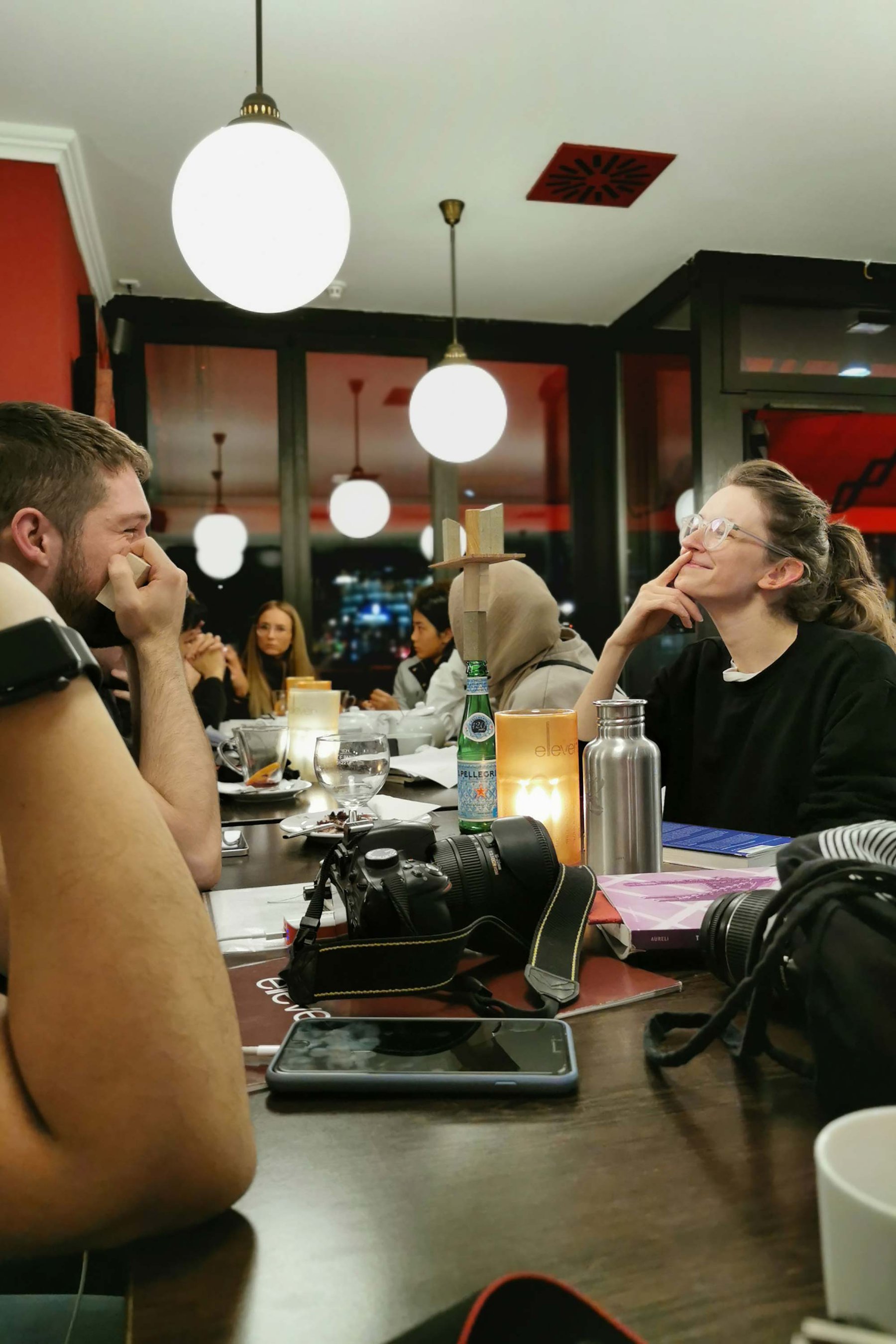 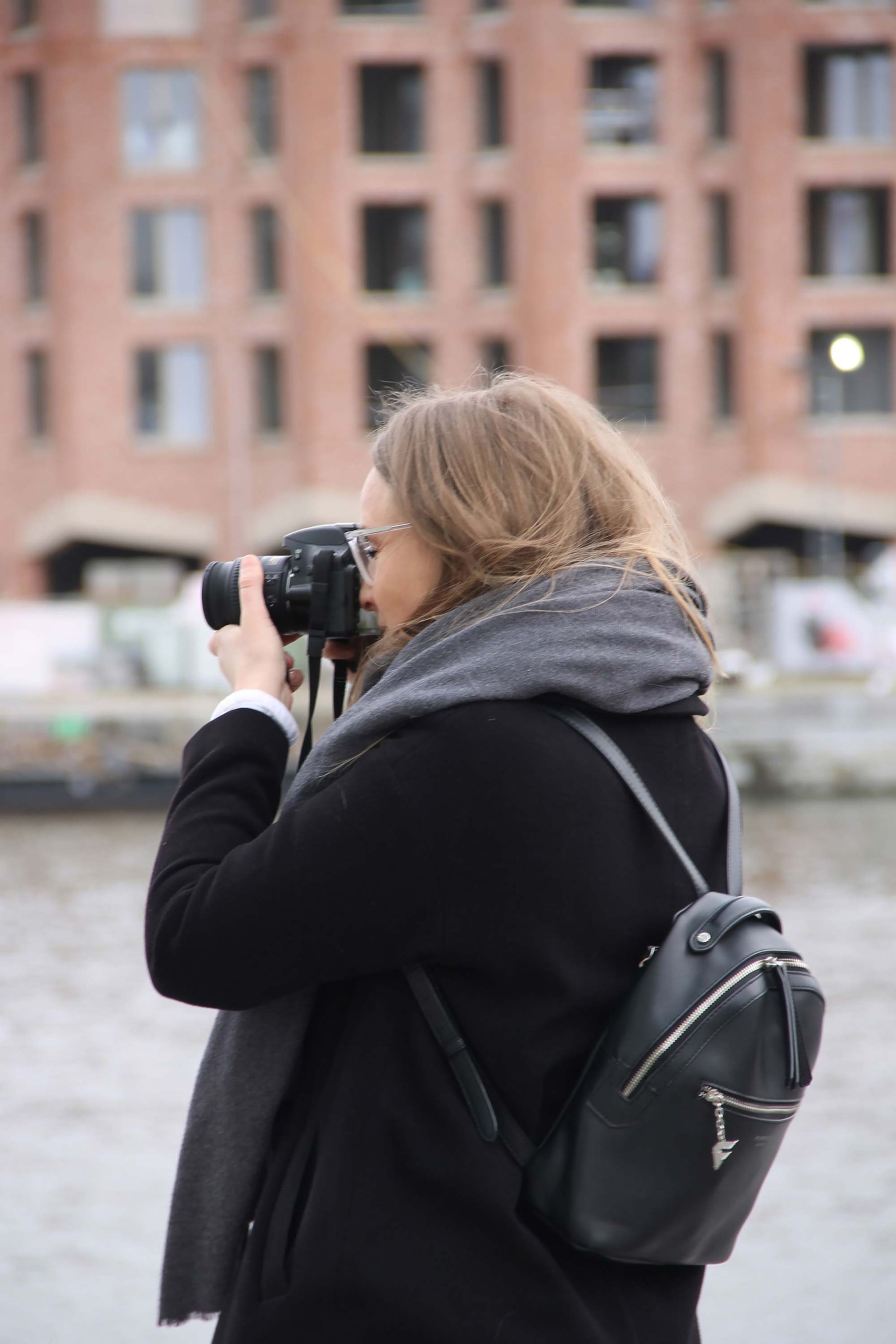 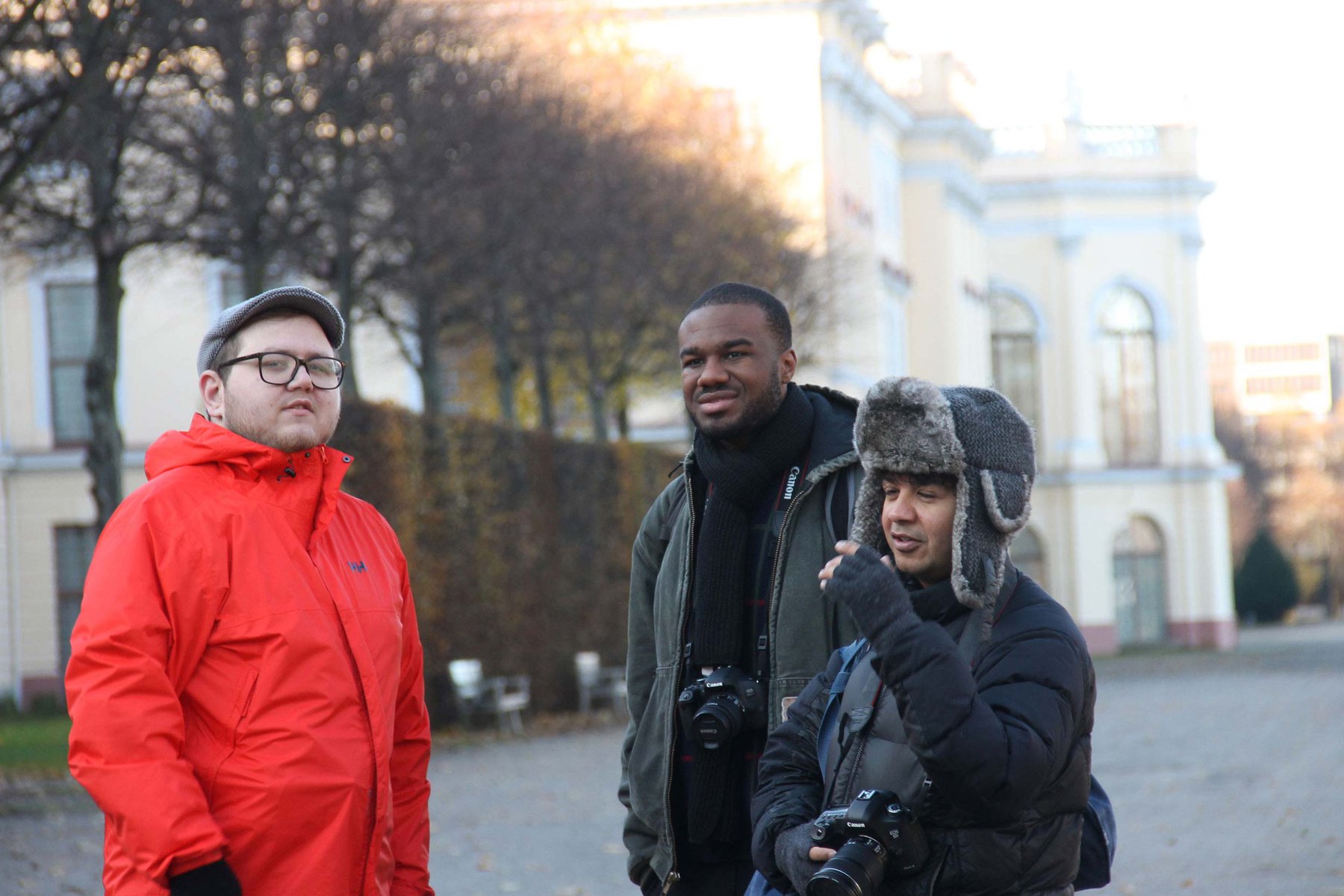 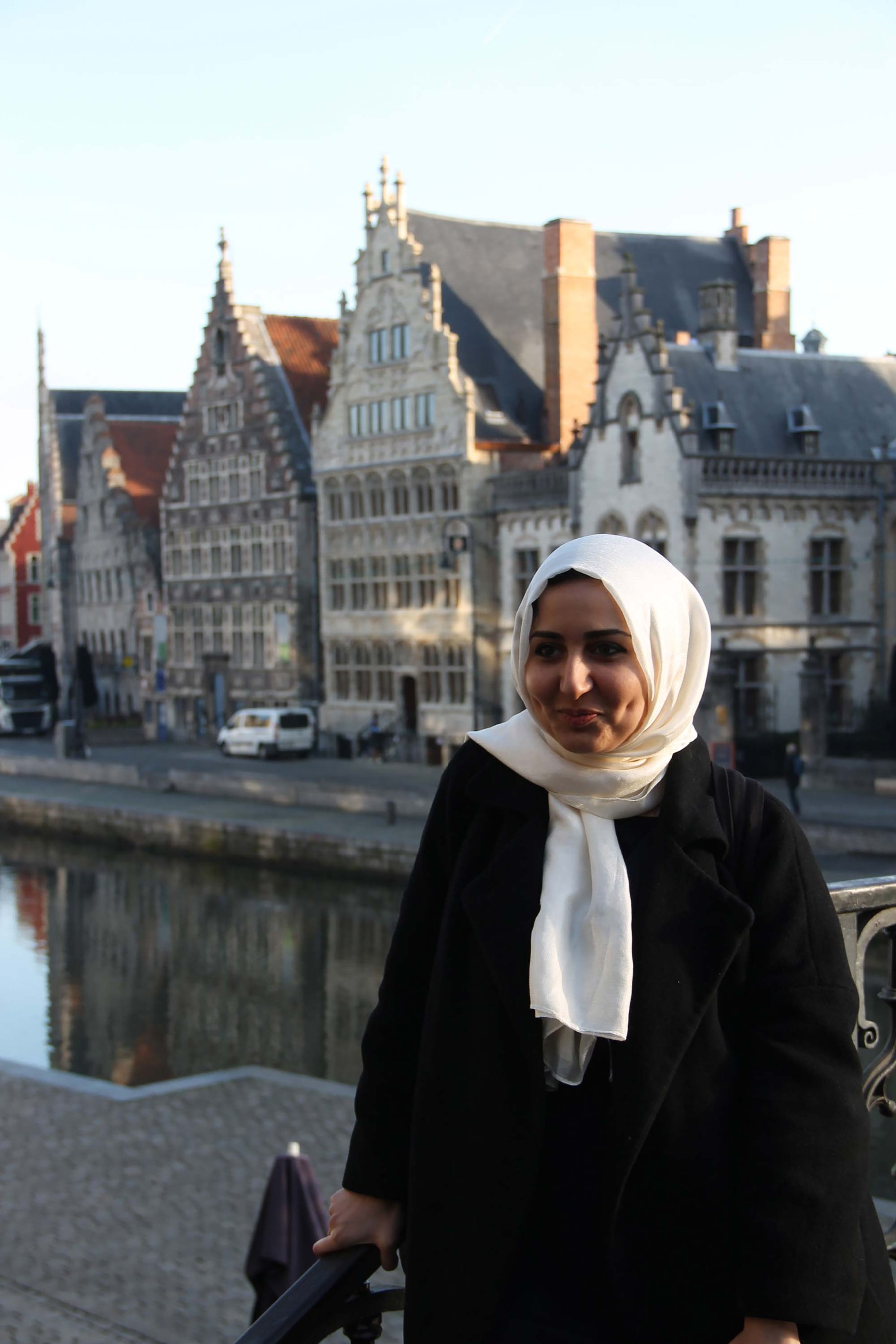 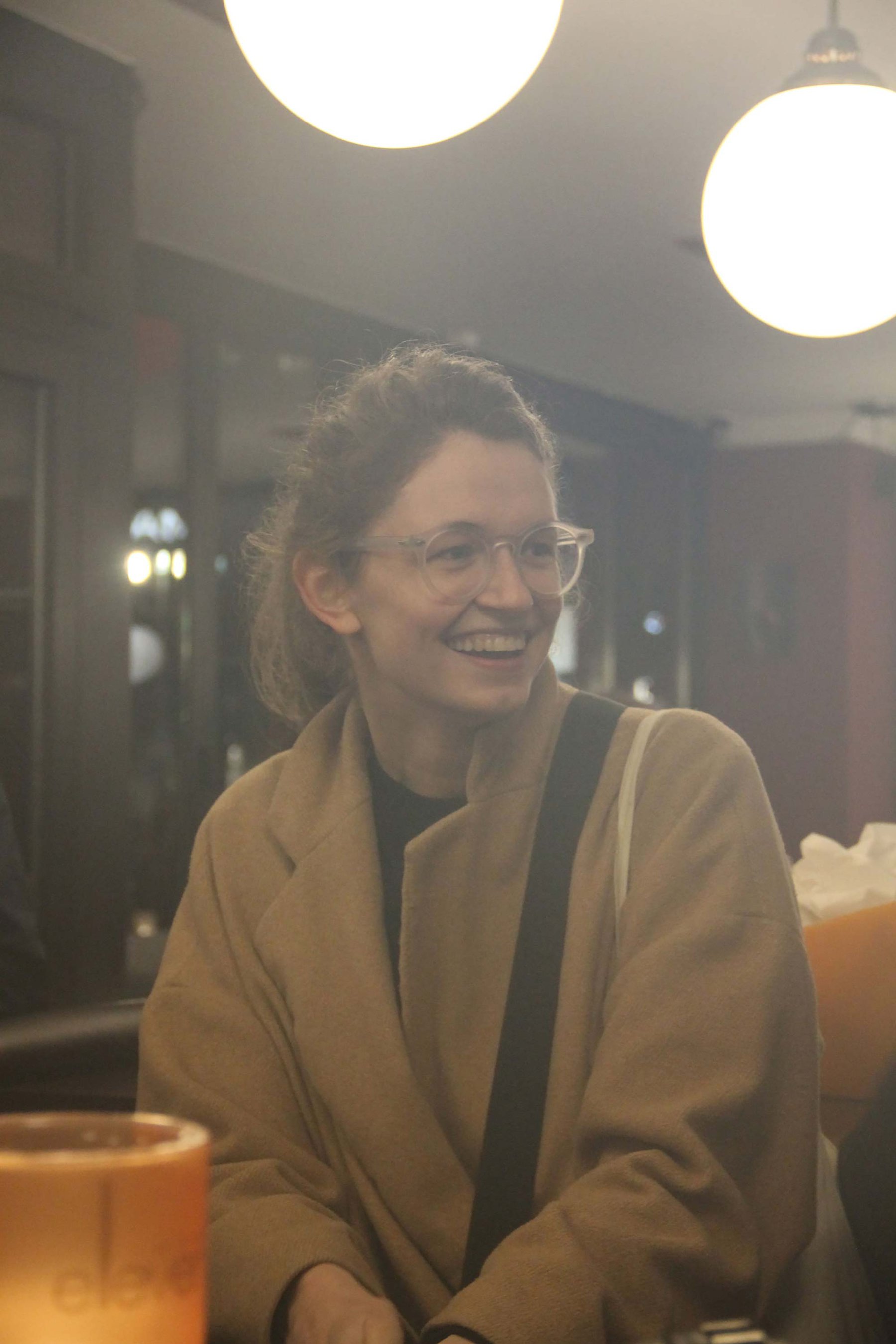 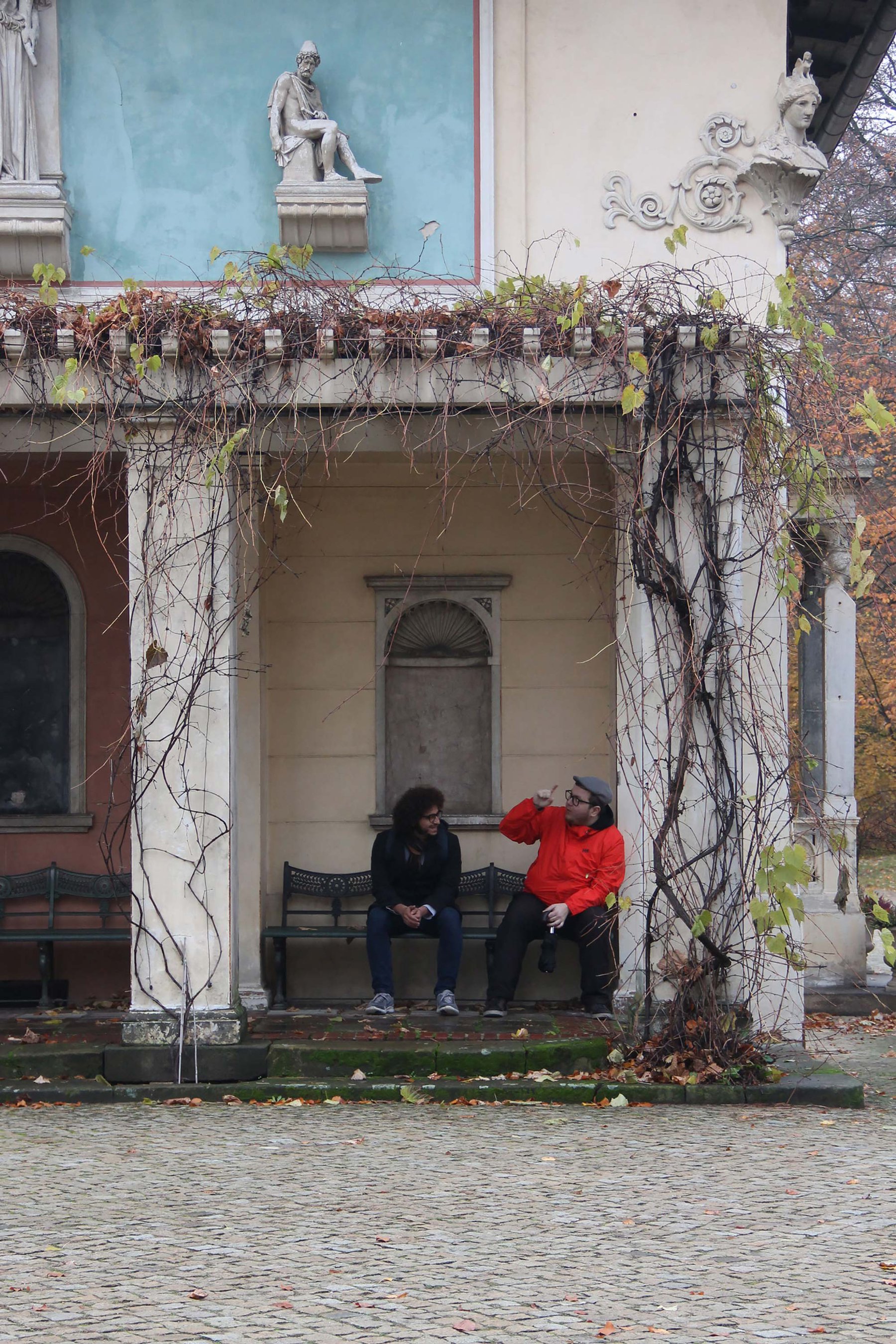 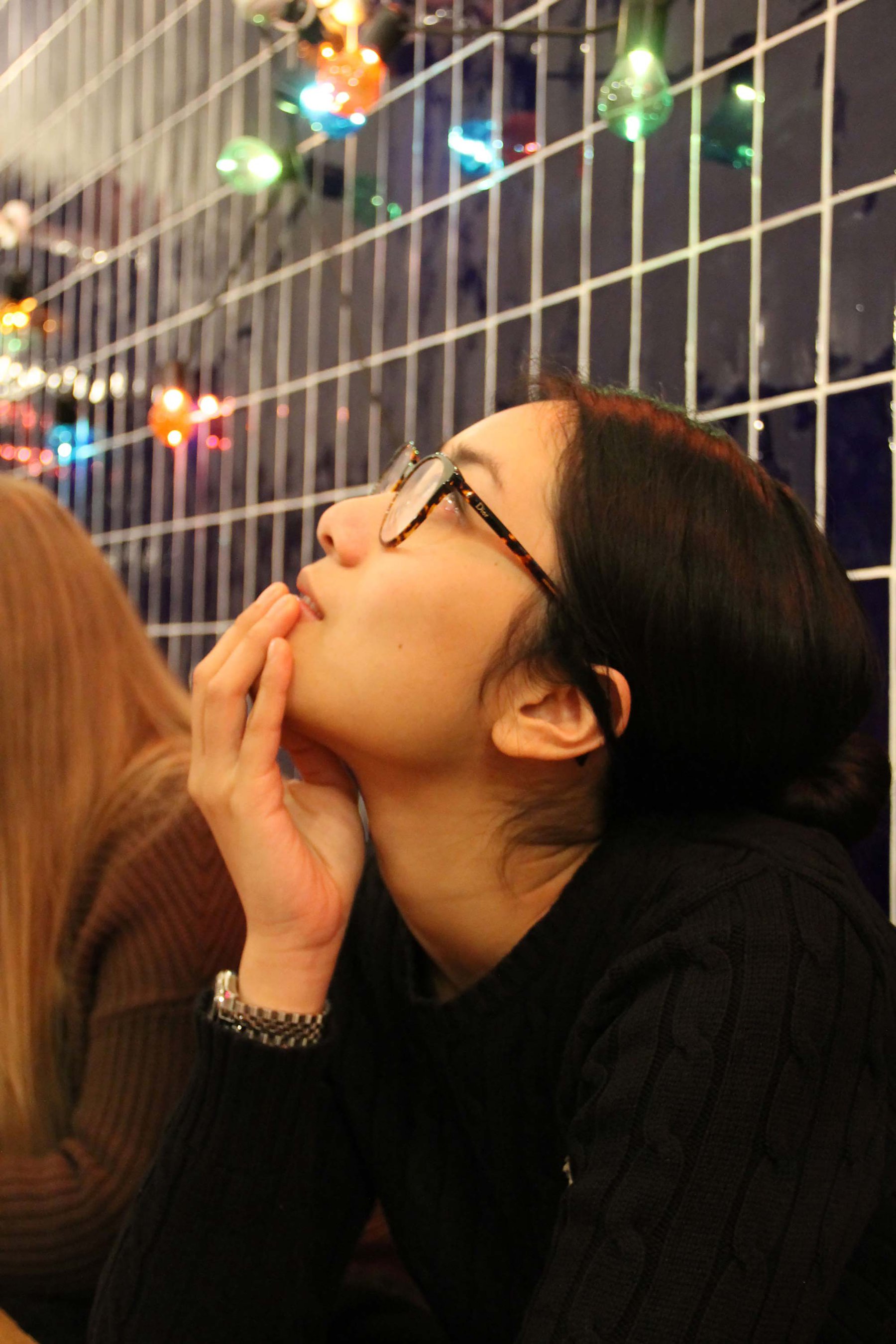 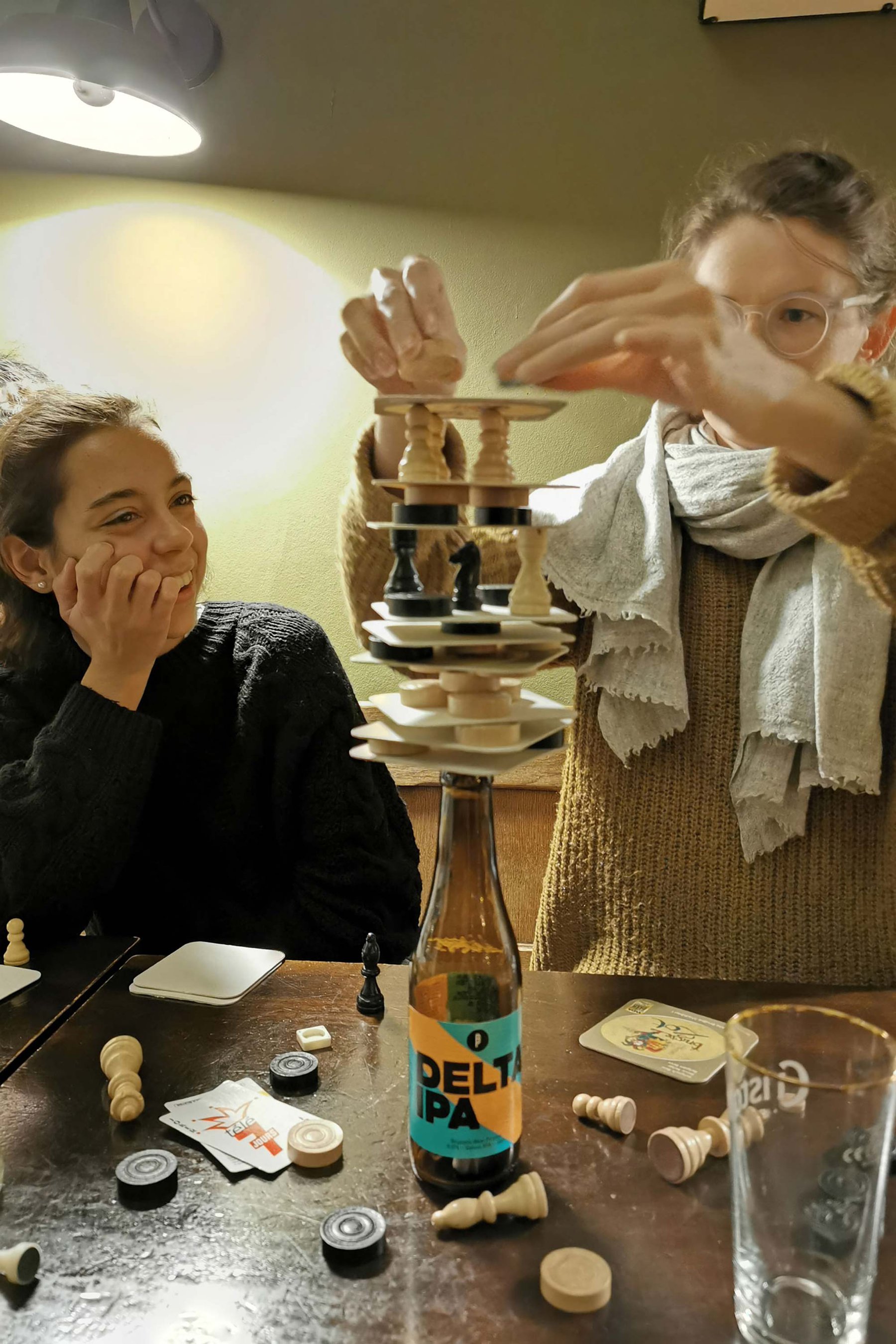 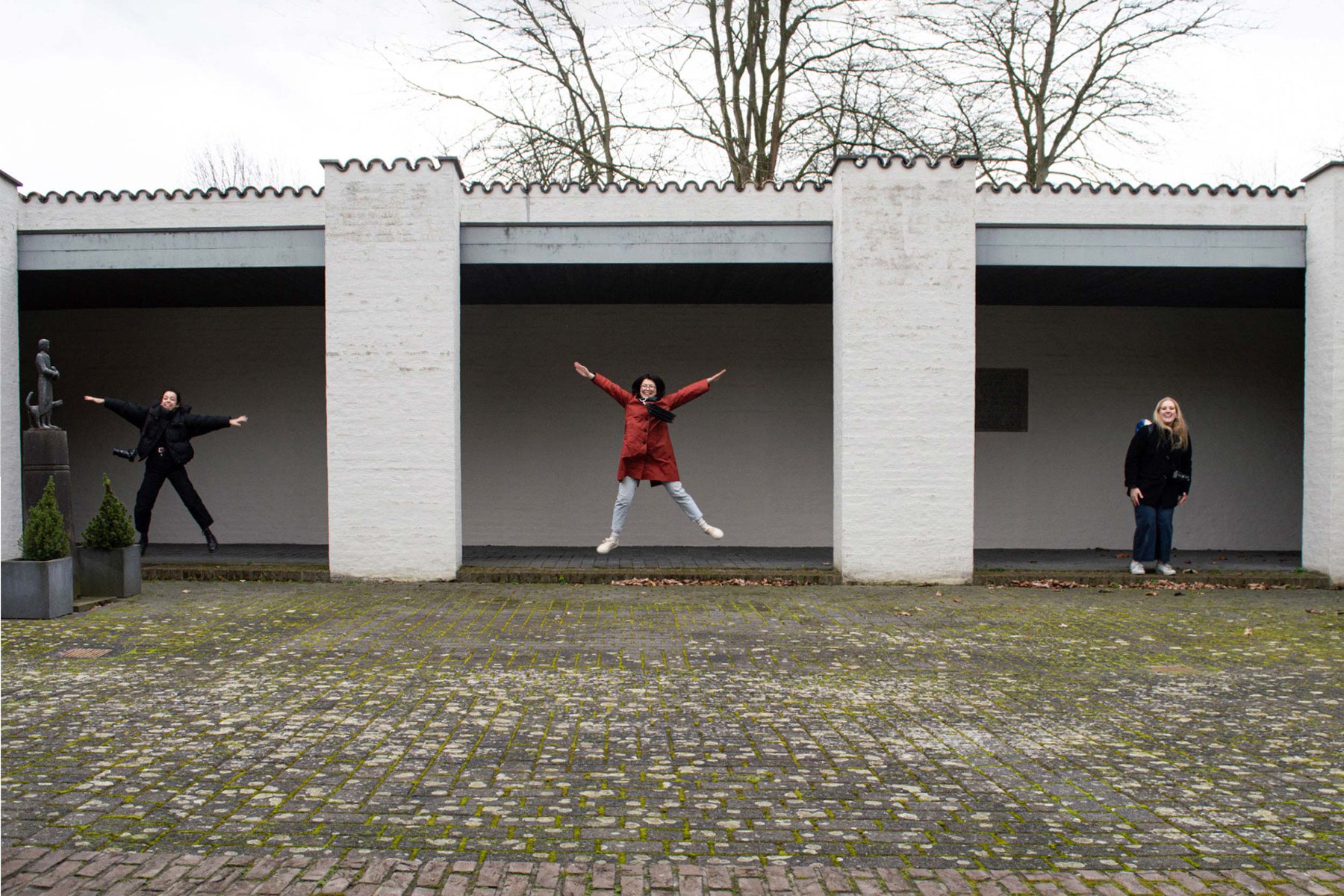