Photo studio 5 considered image making through a critical lens that set out to challenge the binary distinction between photographic works that are considered staged and those works that are considered unstaged. The studio reflected on notions of the authentic, the indexical and the document. Students considered how these perceived representations of the real interact with other ideas and concepts they were introduced to, such as the dialogic, performative and relational producers of meaning within the medium, as well as the roles of memory and perception in the interpretation of images. 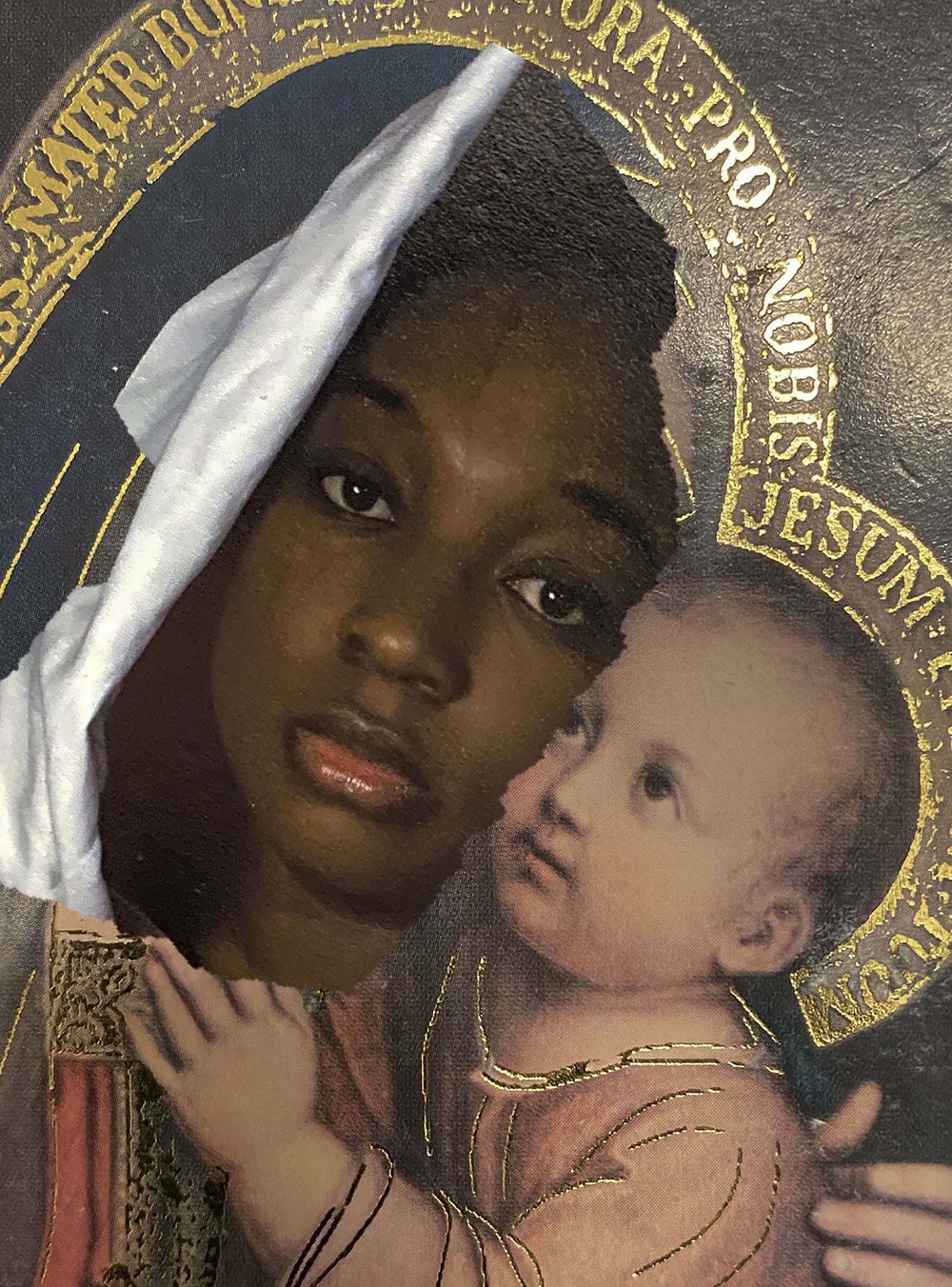 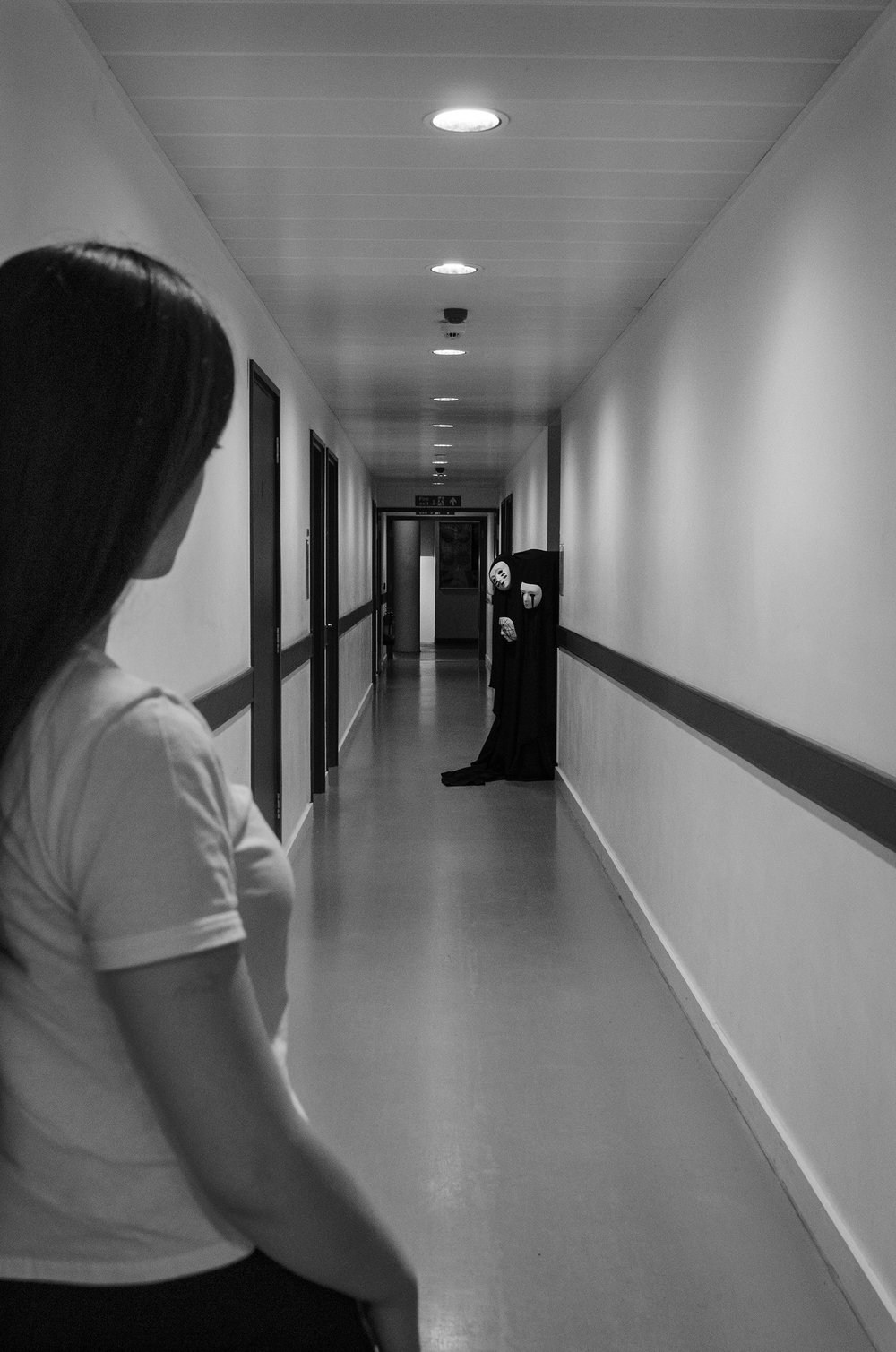 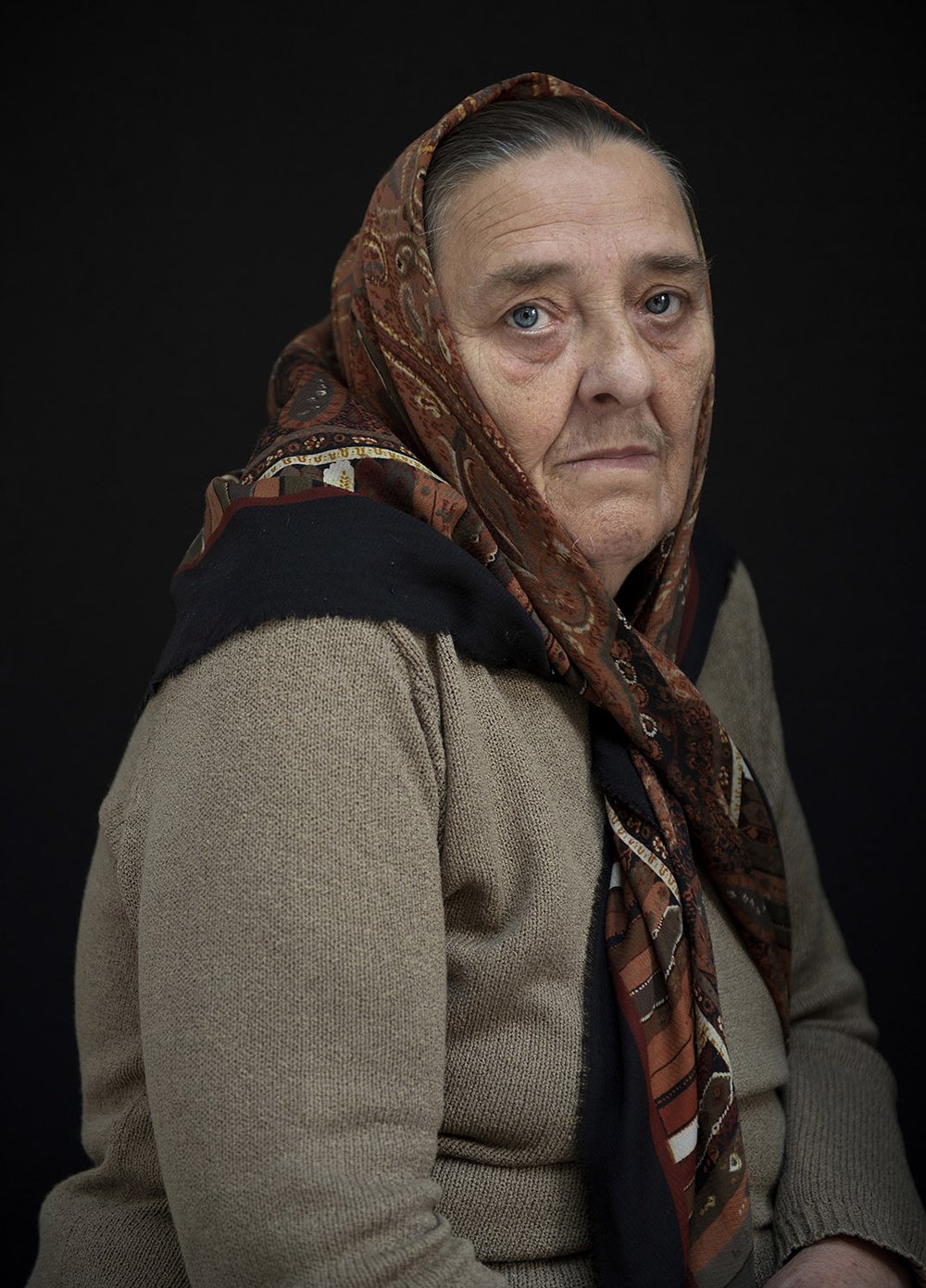 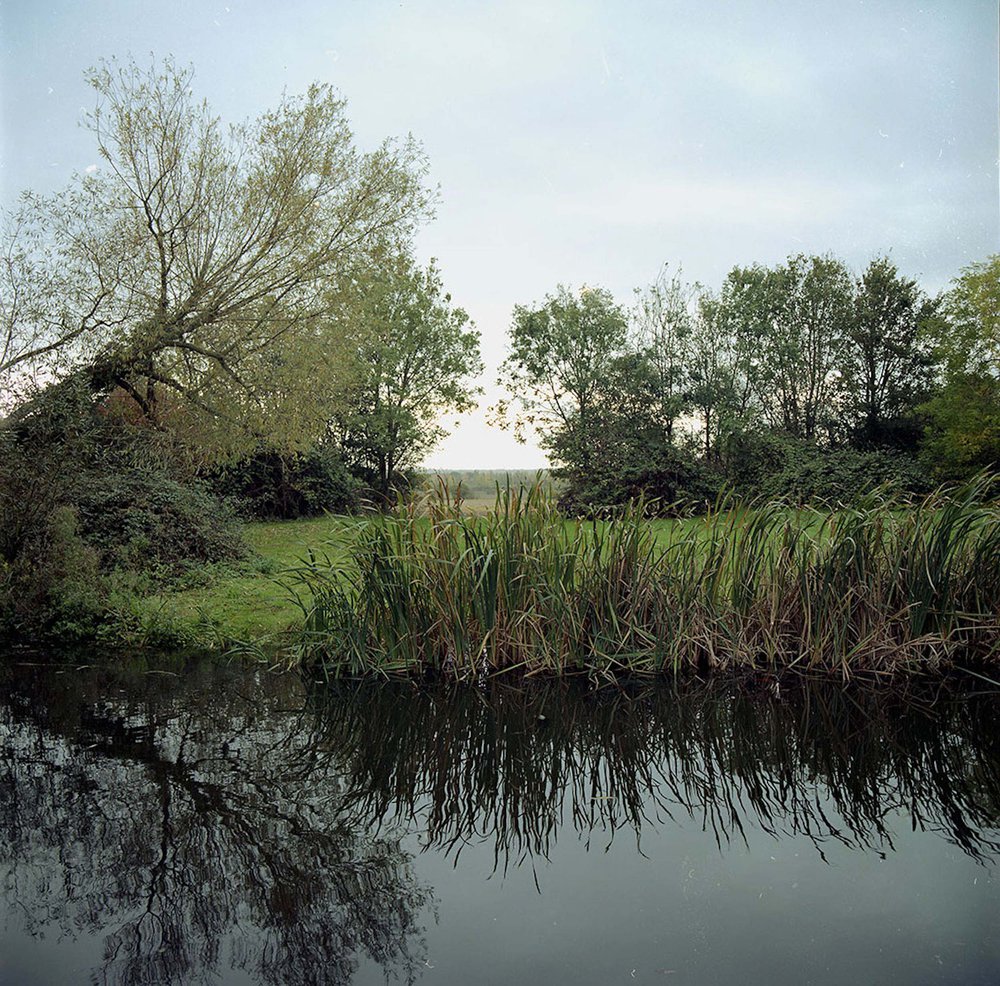 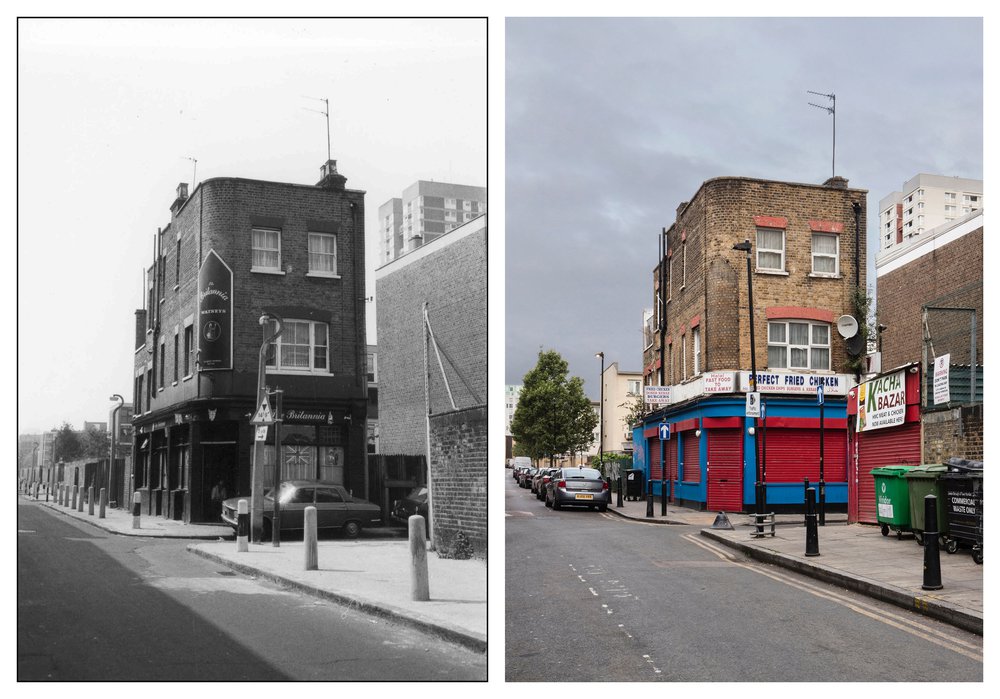 Andras Andor Jambor, Is this the future of the Pubs? 2020 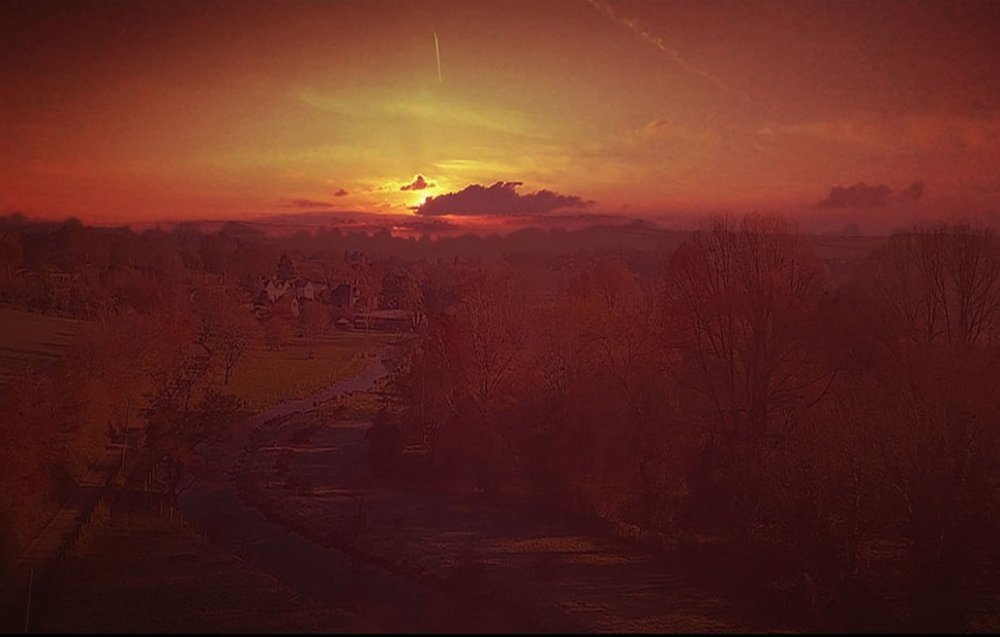 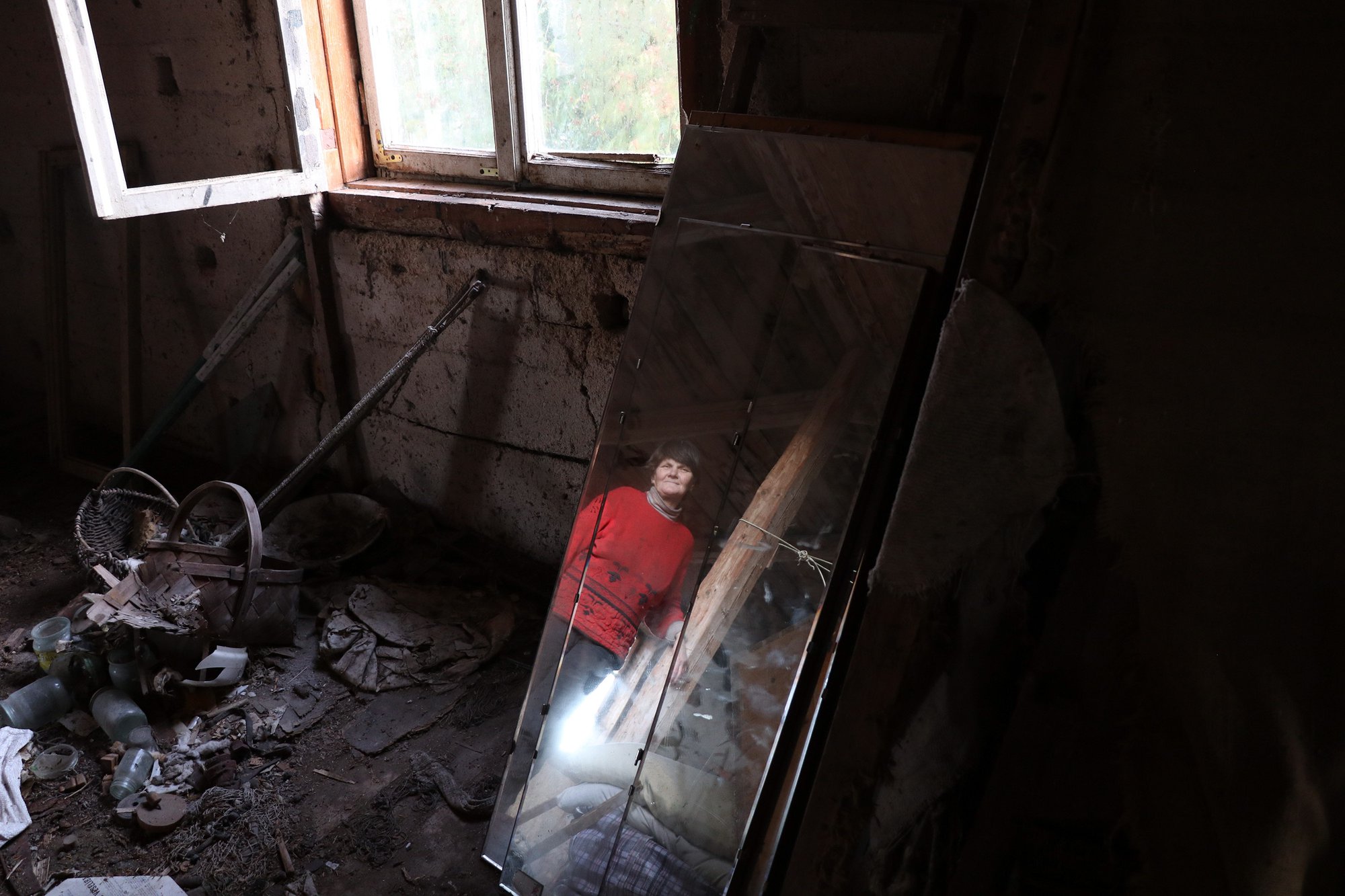 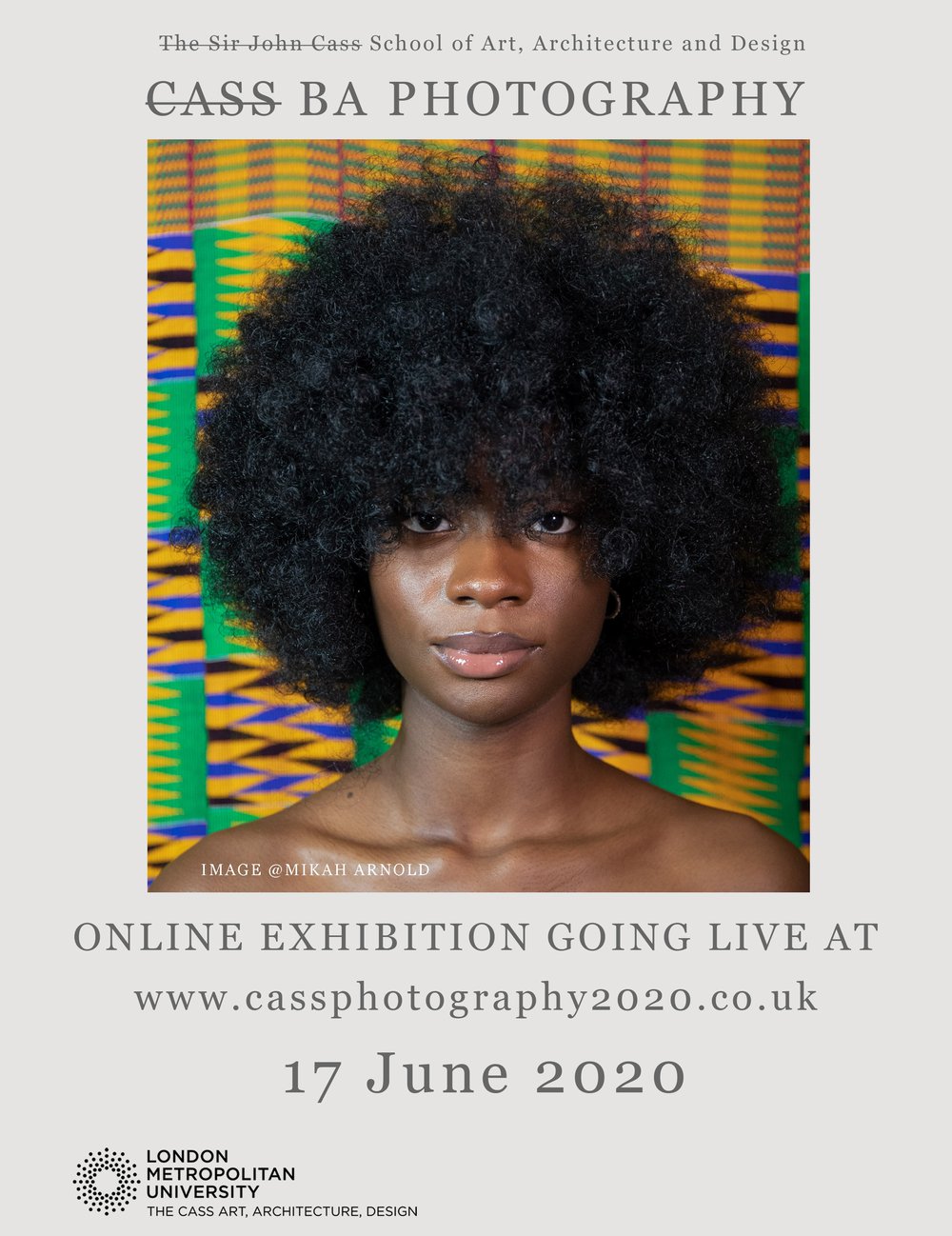 The Photography Show 2020 features the work of fourteen graduating students from the Photography courses at the University’s School of Art, Architecture and Design.

Chuck Chackarov, All You Need Is Less

Aaron Galway, The Life of London