Writing about the pandemic

The desolation of one of the greatest cities on earth was something the ramshackle clan had become accustomed to and the children silent and wide-eyed in the rubble knew no differently. The war that had ravaged London and the wider world was now part of the legendary 'technological age' that elders would recount to those young and eager enough to listen. Now life was very different. Every breath was spent on survival and life was lived no longer by years but in memory. All that was left was darkness day-to-day. The Tower of London, or the remnants of it, was their home and they protected it with savagery and tenacity. It gave them both sanctuary and a means of survival, a gateway to build a ship and seek solace from the barren place that 43 years before had been a metropolis before the war. To call it a war suggests notions of battlefields and heroism but this was not how it was fought. The missiles came quickly and silently. Those with the forethought and power to hide in the subterranean spaces of the Tower survived. Now its walls had collapsed on three sides. The Thames lapped at the surviving wall and one half of a destroyed turret lay in a moat of dirty water around the ruins. The surrounding area was a wasteland, the pulverised City blanketed in clouds of fog and silence on most days, and the once great city was now a tomb. 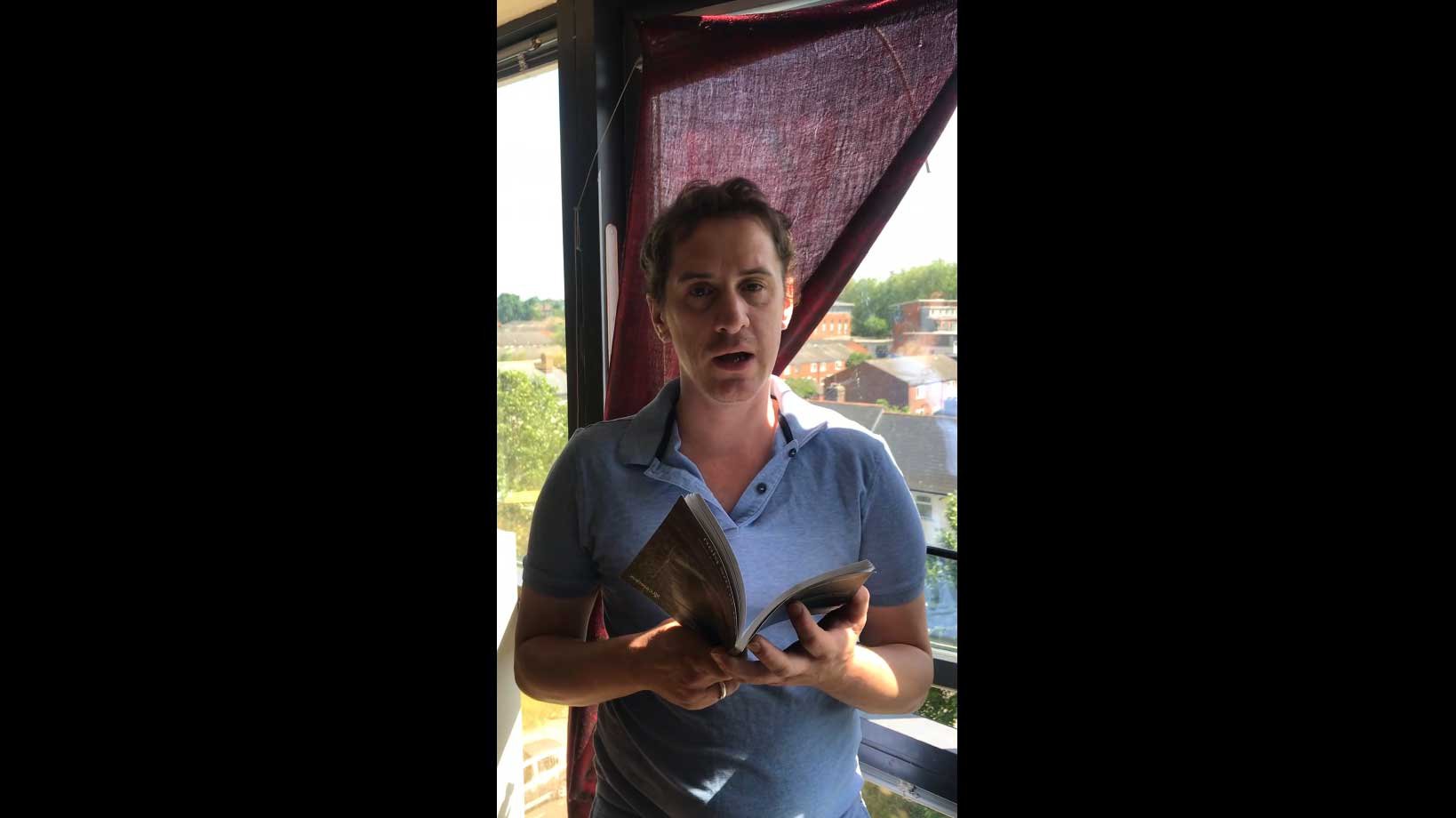 Creative Writing and English Literature alumnus Jack is Hackney Library's poet in residence and hosts their online Lockdown Poetry Workshop (Thursdays at 6pm, email jack.houston@hackney.gov.uk to join / receive his poetry-packed 'Lockdown' emails until the libraries re-open). His work has appeared in a few anthologies and Blackbox Manifold, The Butcher's Dog, Magma, Poetry London and Stand.