Lucia Medina. Architecture Unit 12: The Dream of the Metropolis

Welcome to the Liveness Architecture show for 2020–21 – a celebration of the work created by the staff and students of architecture at the School of Art, Architecture and Design.

Even given the realities of 2020–21, over the course of the year there were moments when students were able to work together on site visits, live projects and workshops, and also on our new tree planting initiative where students planted over 400 trees in what will become an annual event for the school.

We see this move as a part of a larger commitment to social and environmental change that is important for all our futures and consequently forms a critical part of the education we provide. As such, many of the projects you see within Liveness will showcase this endeavour. 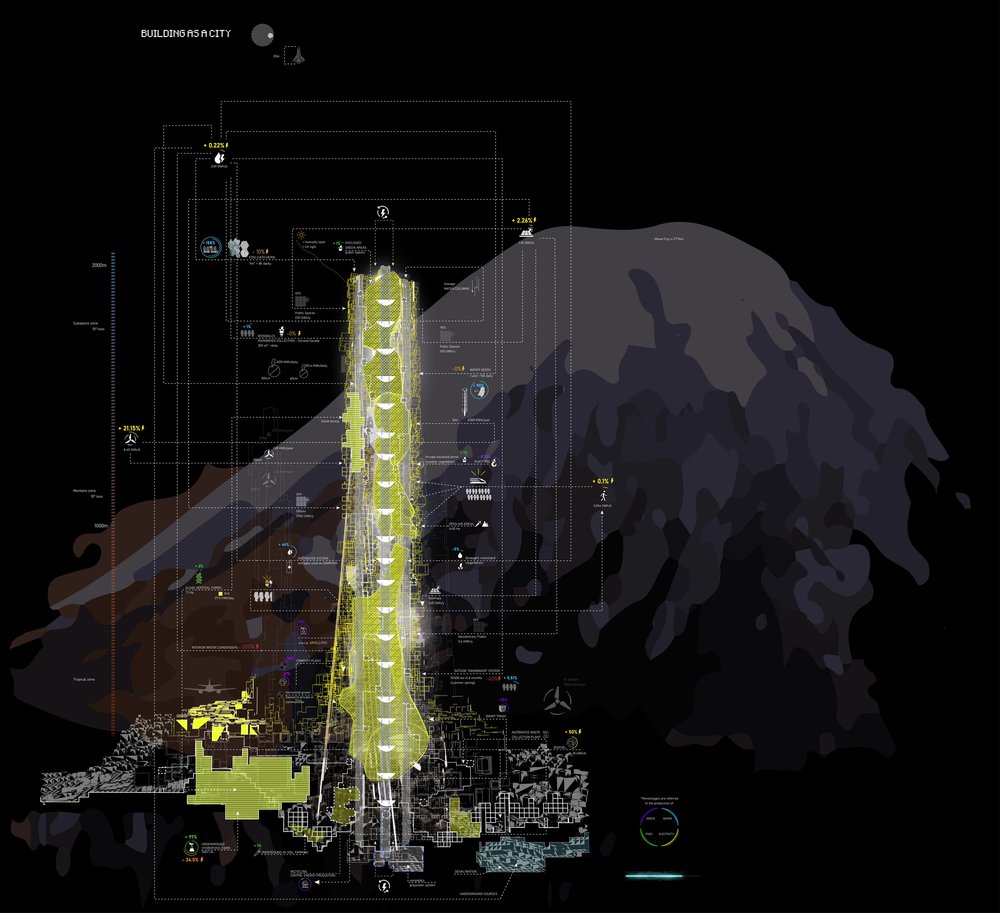 Postgraduate Unit 4 student Laura Carcano has won a 2020–21 Jonathan Spiers Scholarship worth £10,000. Architecture BA student Robin Simpson’s OPEN ART project was awarded best digital idea in the University’s Big Idea Competition. The project enables digital access to museums and galleries across the world at the click of a button. 2017 winner of one of these awards, Conor Gallagher has launched AllotMe – an Airbnb-style website matching people with spare outdoor space and city dwellers who want to start an allotment. 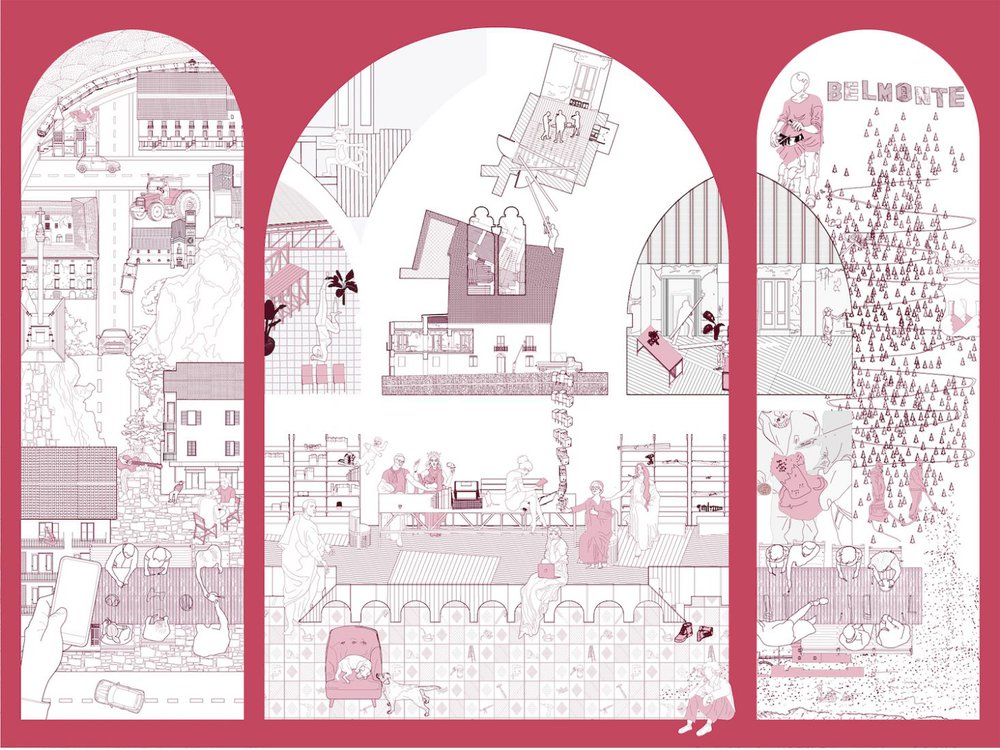 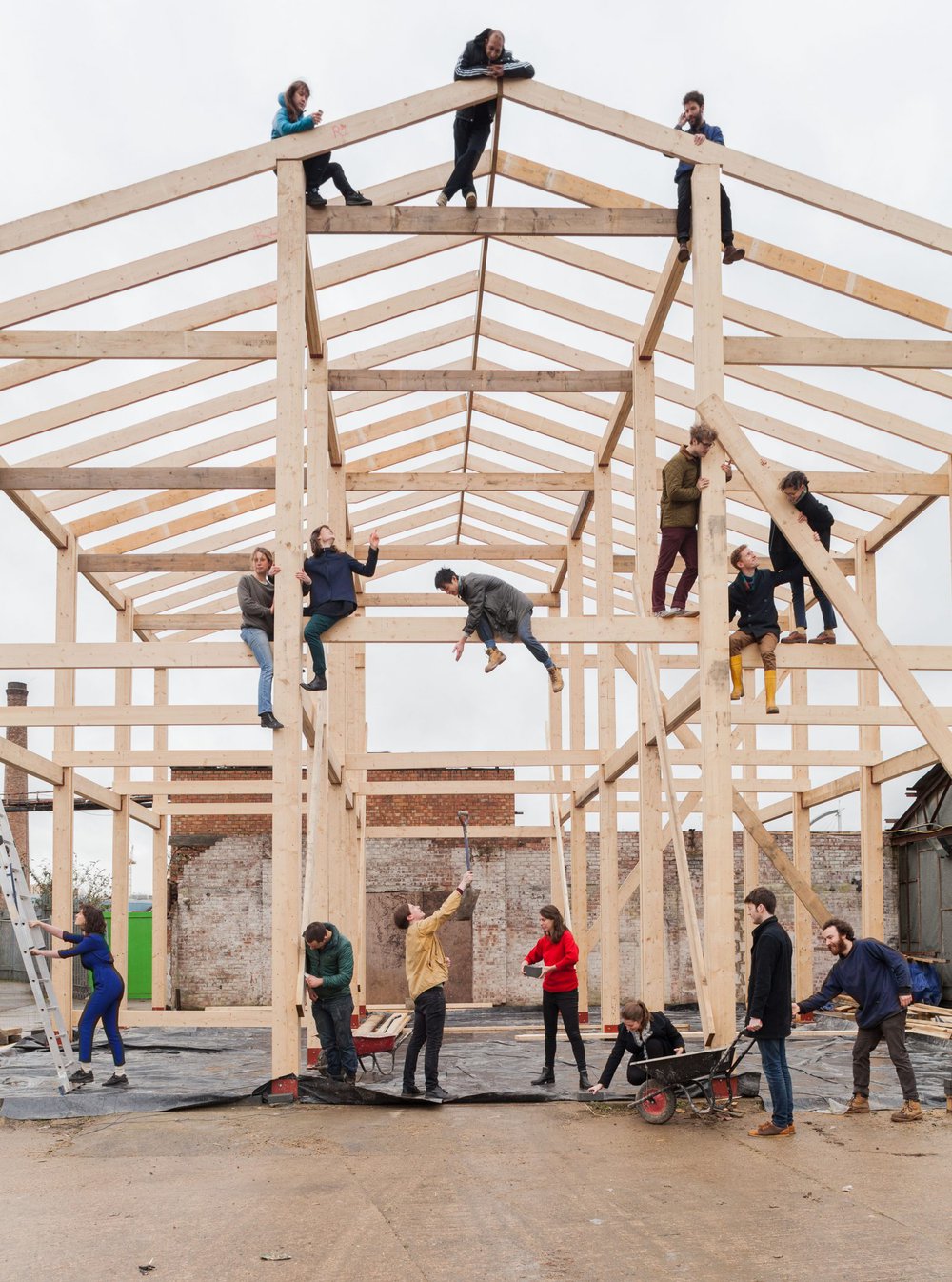 Architecture BA students Ian Bugarin and Joe Douglas were awarded second prize in the FAT Competition Reimagined – Living & Working Space Competition 2021, imagining how workplaces and homes could be transformed following the Covid-19 pandemic with their submission The Casa: Not a Place for Quiet Contemplation. 2018-19 student Jess Philips from Unit 14 has won the Female Frontier Student of the year award for 2021.

Student society MASS has put together a news story that reports on their involvement in a public event on 24 February addressing topical issues concerning architectural education, race and gender, linked to their publication Conversations on Racism and trailing their forthcoming event series Now What? 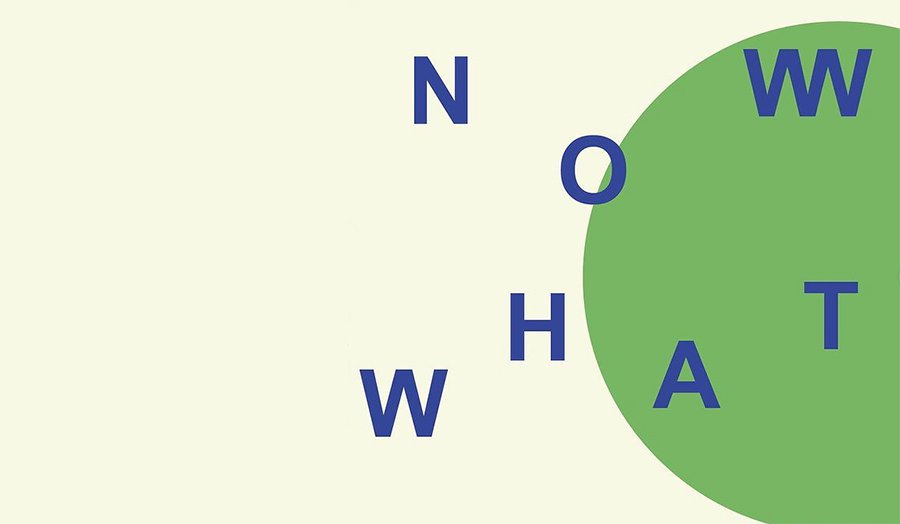 All of these successes showcase the quality and variety of the architectural community at our School of Art, Architecture and Design. And amidst this environment of success we continue to develop our research culture – recently establishing CUBE (the Centre For Urban and Built Ecologies) – which will further develop the interface between academia and practice within art.

We were of course hoping that we would be in a position to have a physical show in June this year but, amidst fears of a third wave this proved initially impractical, and in the end, impossible. Completing a second year in partial lockdown, in a hybrid teaching model mixing online and face-to-face teaching has been a struggle for everyone and so the amazing work on show here is all the more worthy of admiration and praise. Hopefully, government regulations permitting, we will be able to show the MArch work in September, as well as in some small pop-up shows throughout the year.

I would like to take this opportunity to thank everyone concerned for their efforts to make 2020-21 another great, if unusual year.