This year we worked in the context of Hampstead Garden suburb, and focused on turning, the desolate and exclusive spaces found between its existing buildings, into lively and sustainable communities.

Throughout the year we asked questions like "how could any available land be used more effectively?", "how could the space currently occupied by cars be designed to host a wider range of activities?" and "what scale, form and material character such architecture might take?".

Studying closely the existing suburban fabric, and taking inspiration from a variety of urban examples, we showed how density, functional range and proximity could all be used as design ideals, to help us enhance the areas feeling of diversity, sustainability and community.

The work of our students examines how a space defined by a carefully considered threshold could animate both the interior and the exterior of a building, how a contemporary facade, of greater scale, could be designed so that it remains familiar and in dialogue with existing vernacular buildings of a more modest scale, or how the form of a building and its openings could be sized and arranged in such a way to realise their social and cultural potential and make the most of the climate they sit in.

At the start of the year students begun by drawing and photographing parts of the suburb, and following site visits supported by the Hampstead Garden Suburb Trust, were able to compile a collective reader, that identified thematically, aspects of the existing suburban condition that they considered unsustainable socially, culturally and environmentally.

Based on this research students then chose their sites and made a series of photomontages, aimed at loosely helping us all imagine the qualities that might be introduced to improve these conditions and formulate an independent design agenda. In the first semester each student proposed an urban design and in the second a building. Both aimed at making the Hampstead Garden suburb a place where more people could live and work sustainably for the long term.

We planned a field trip to visit the Carthusian monasteries of the south of France, but due to travel restrictions, we were unfortunately not able to take it. 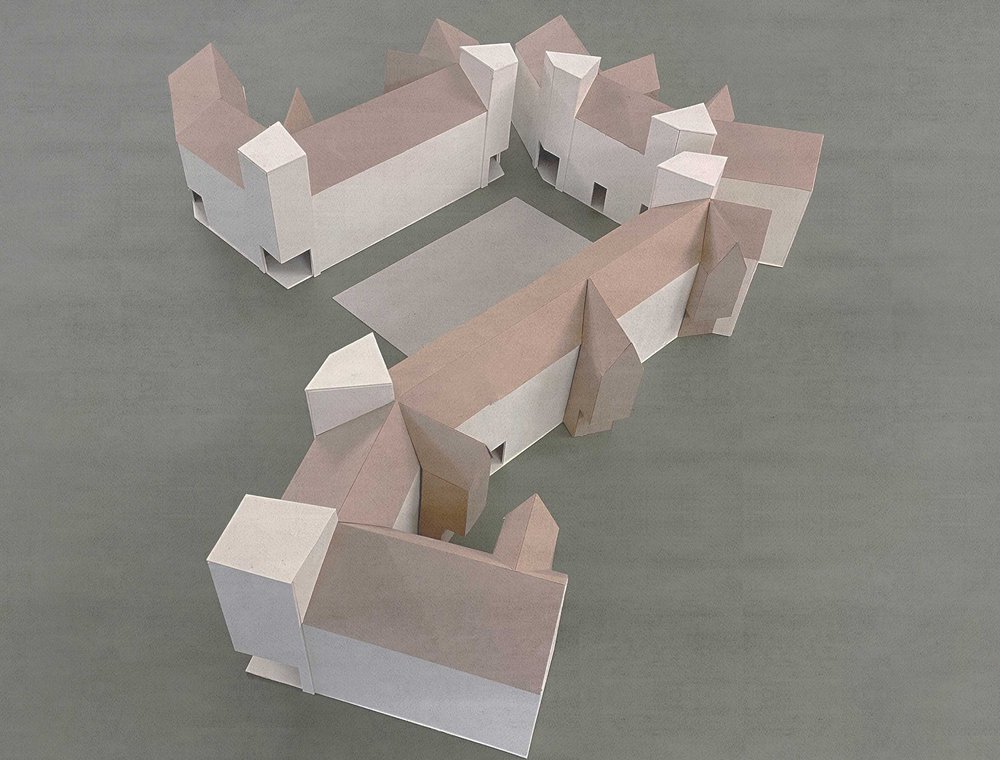 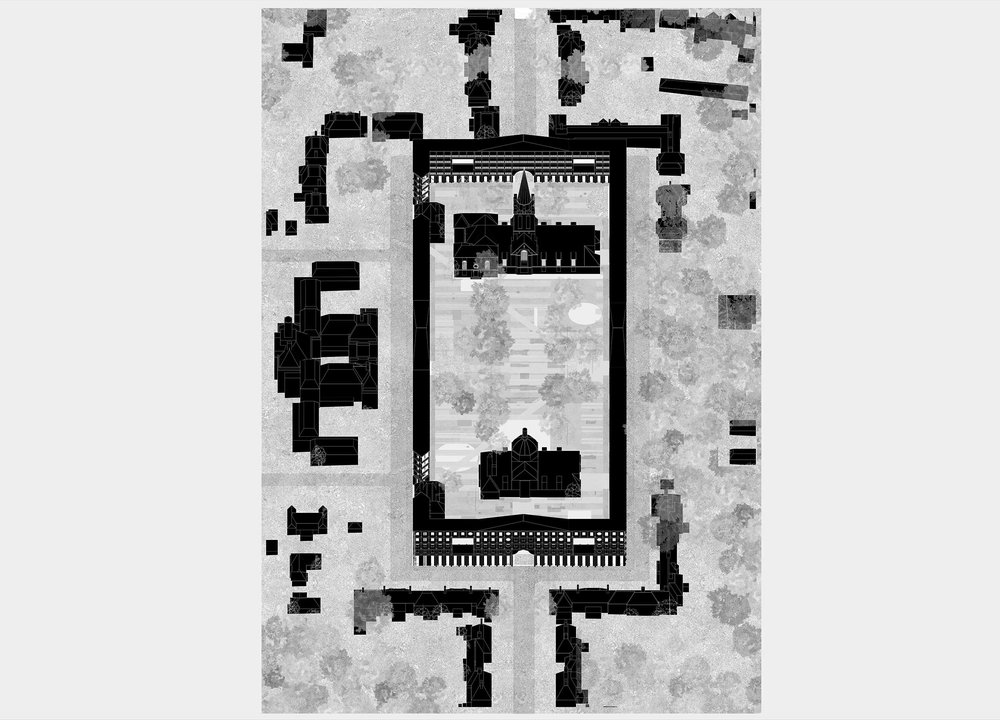 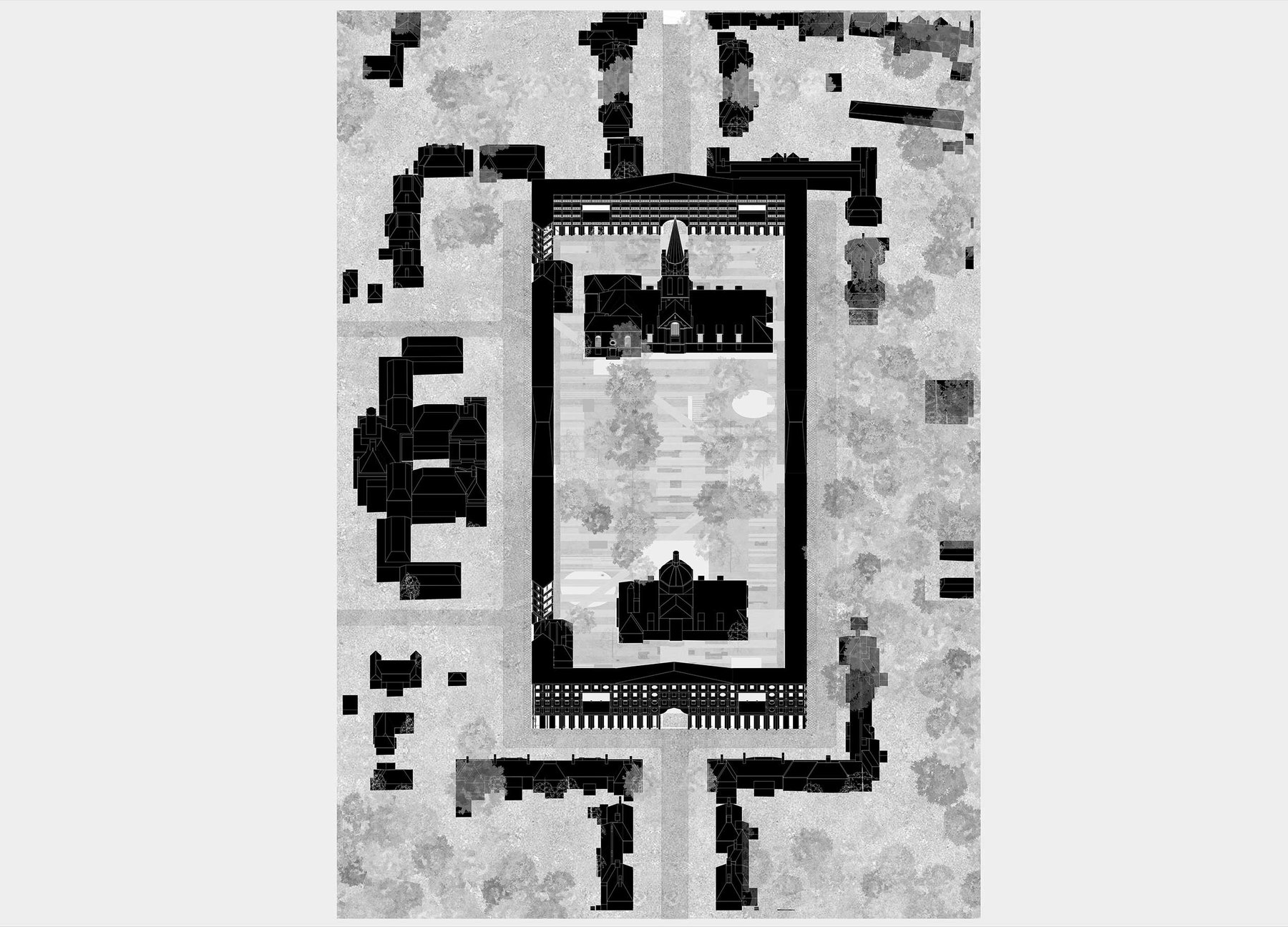 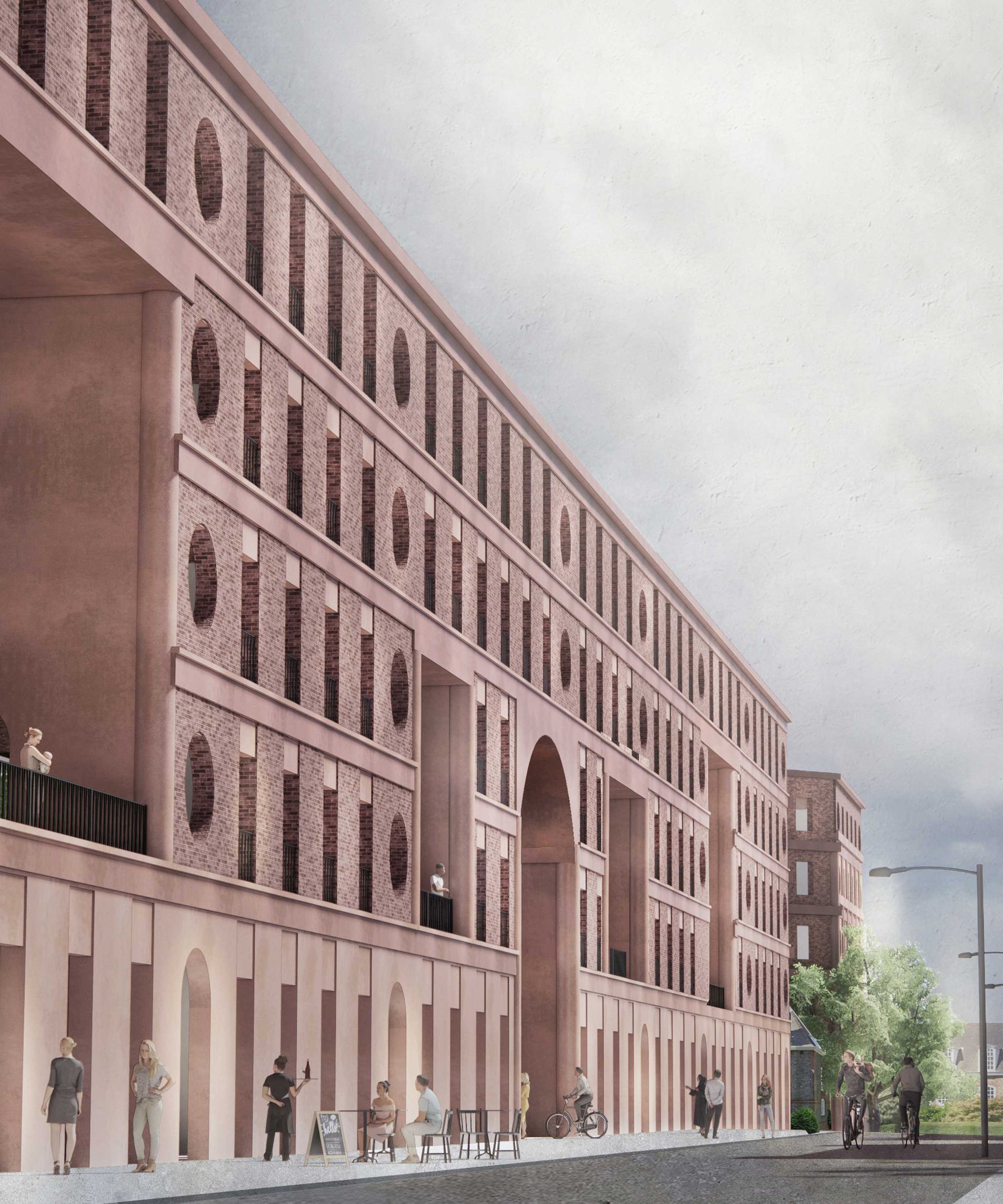 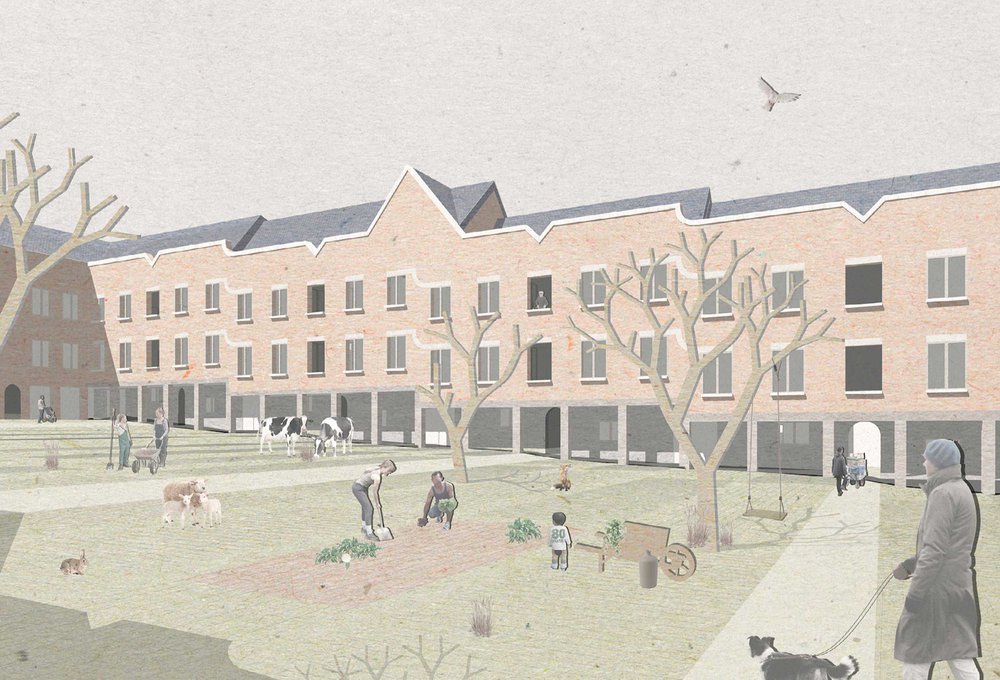 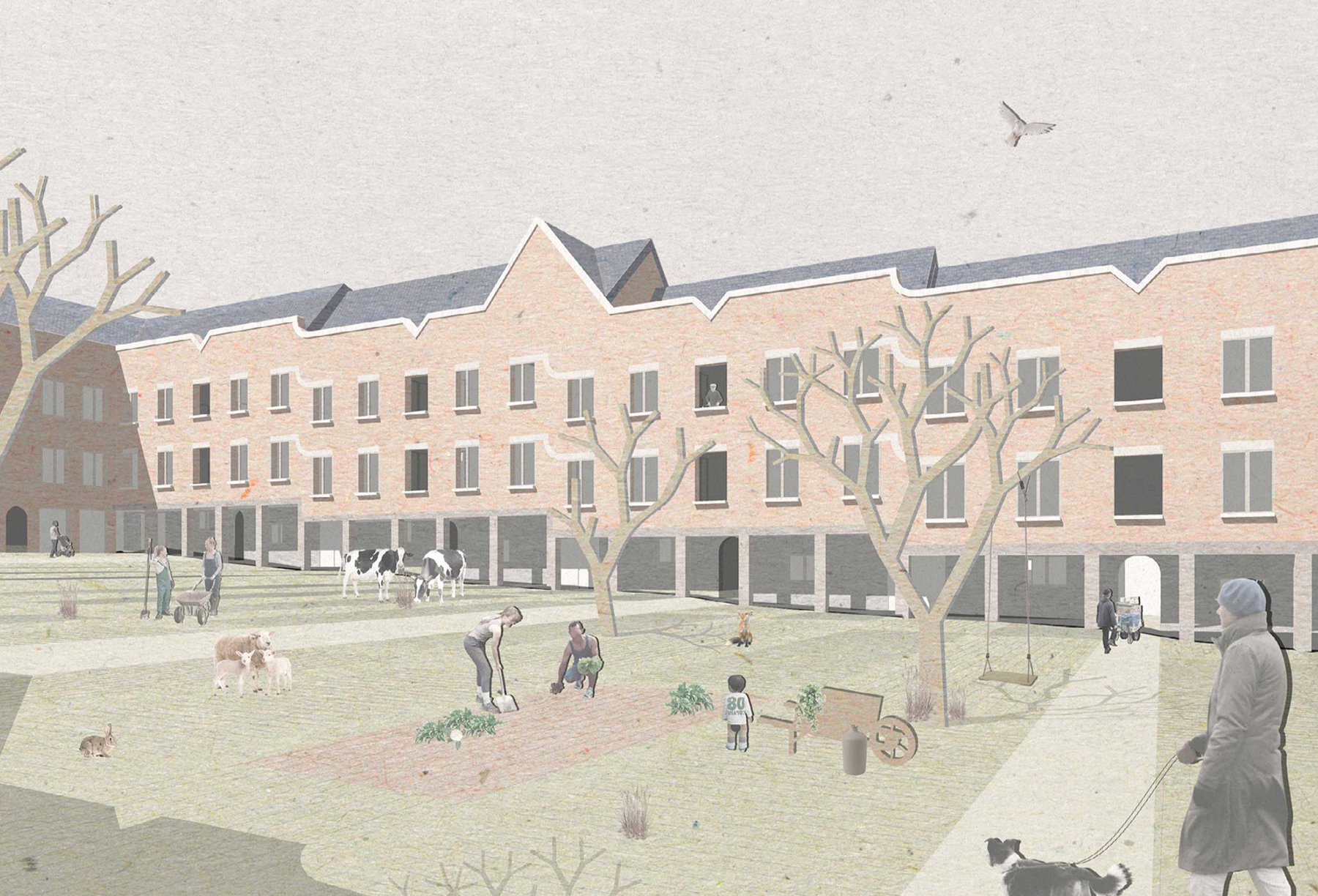 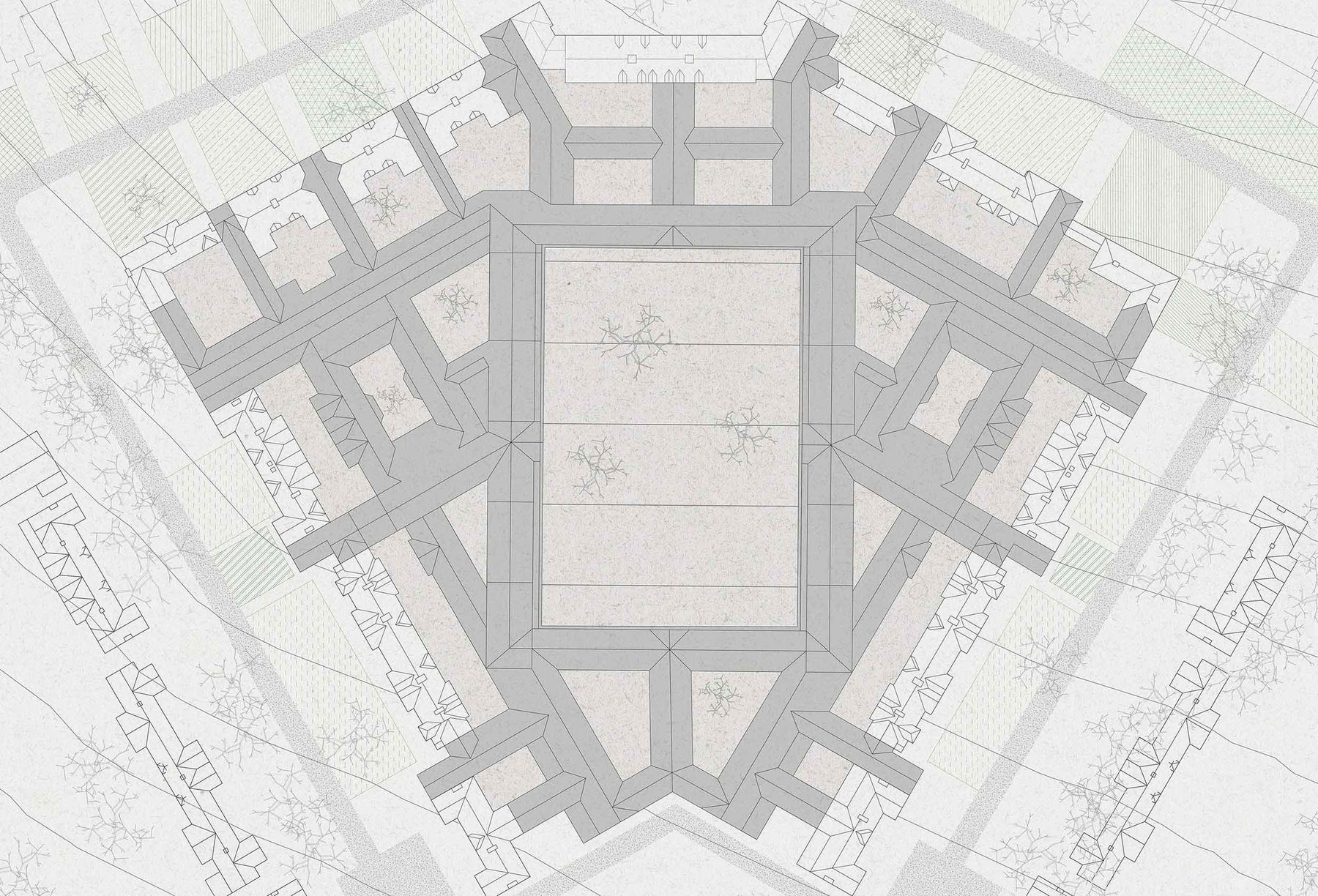 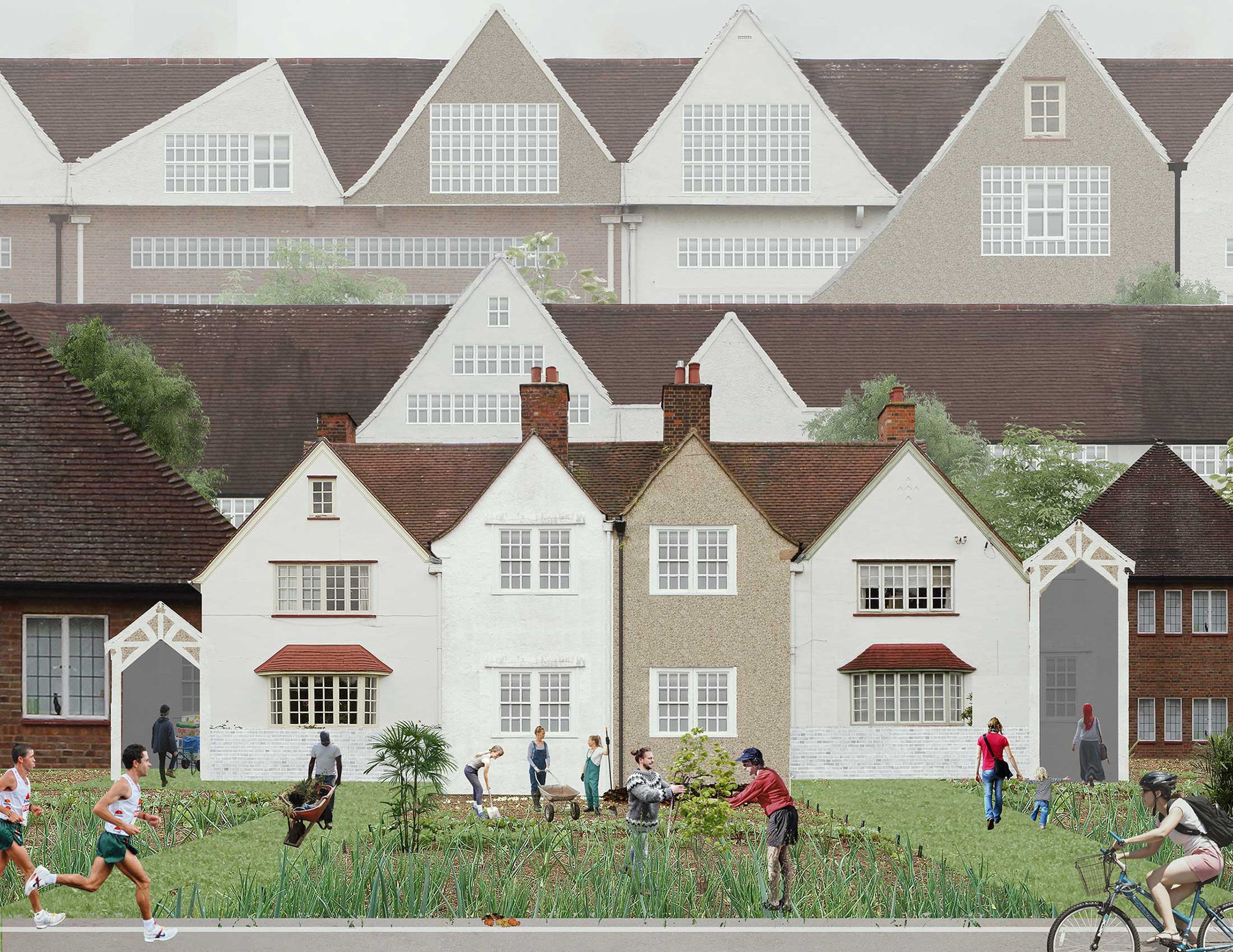 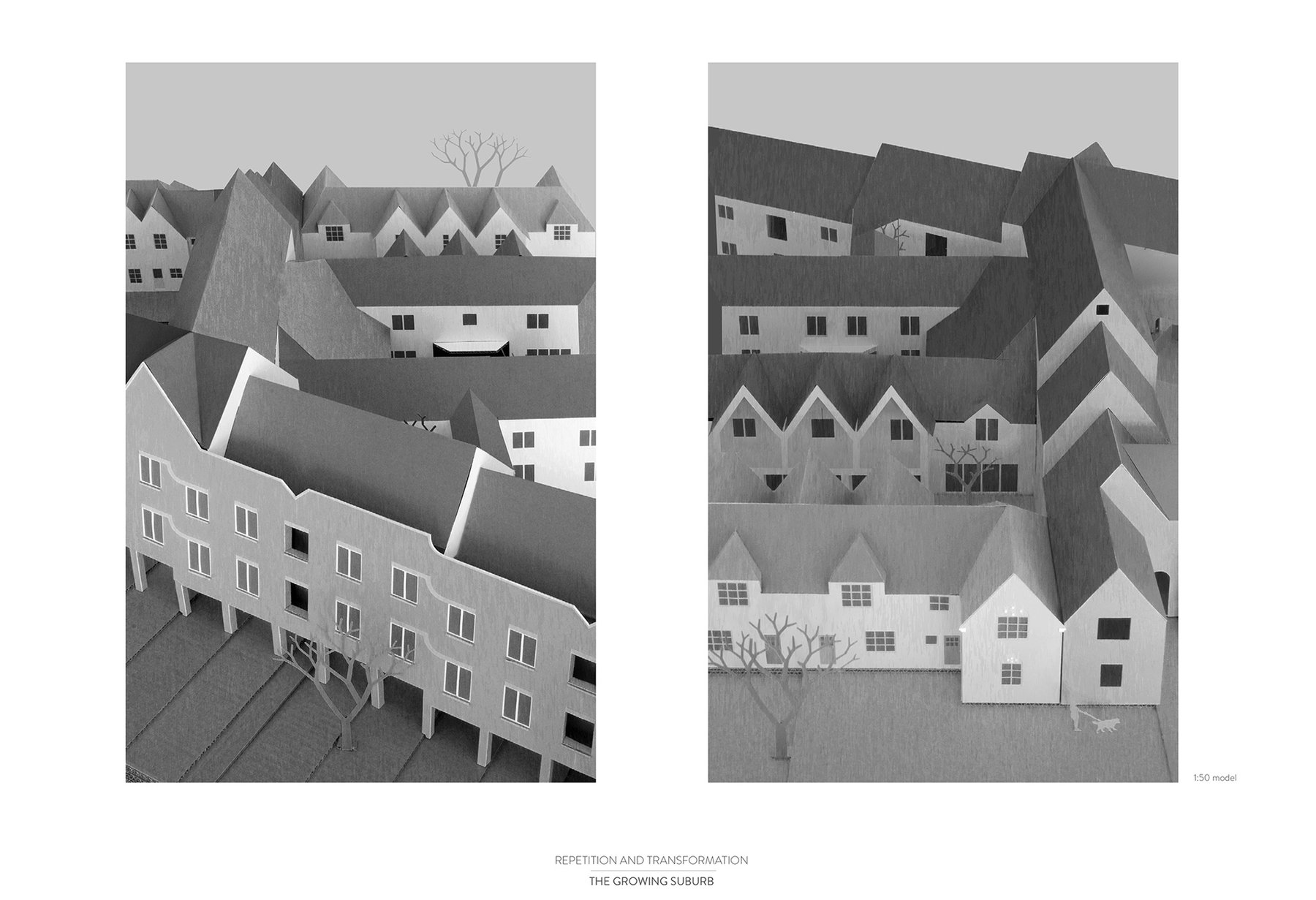 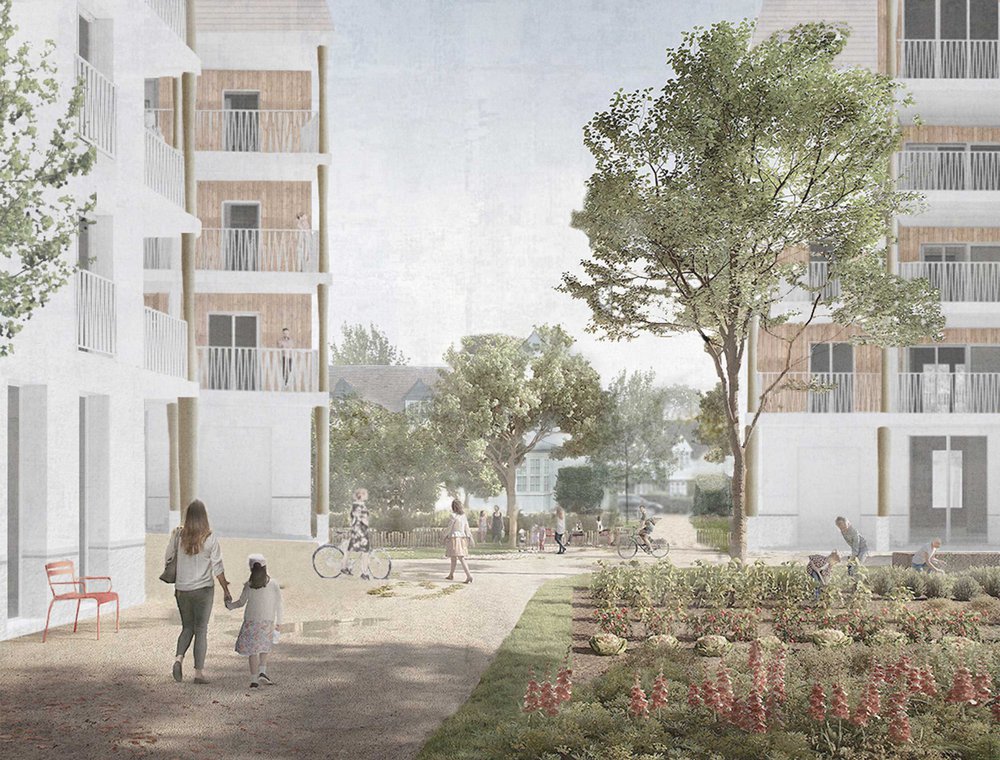 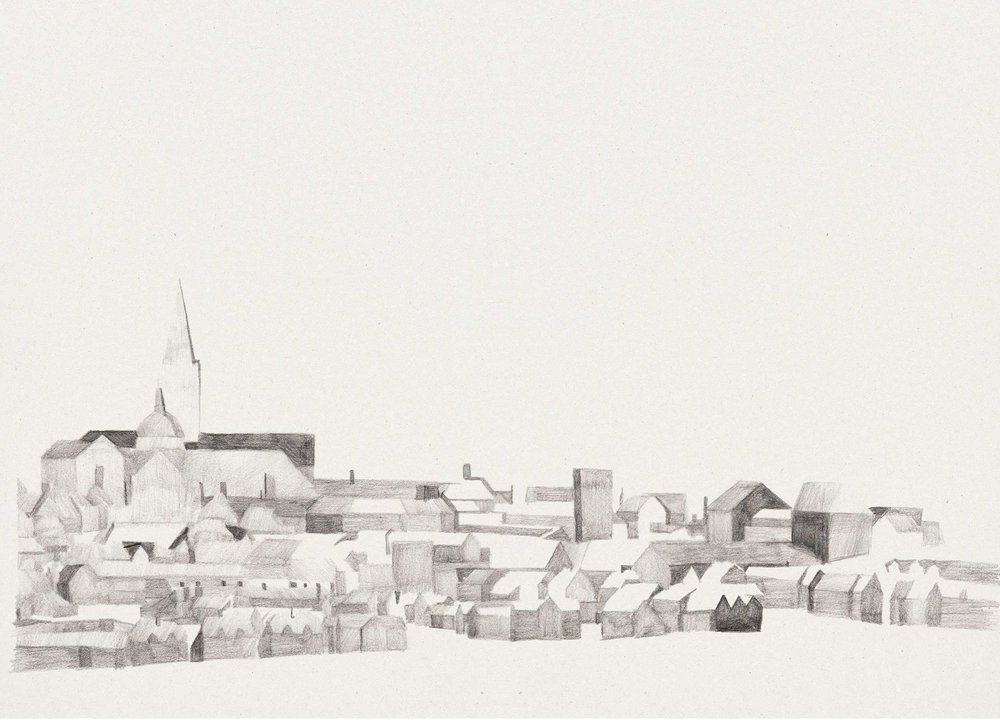 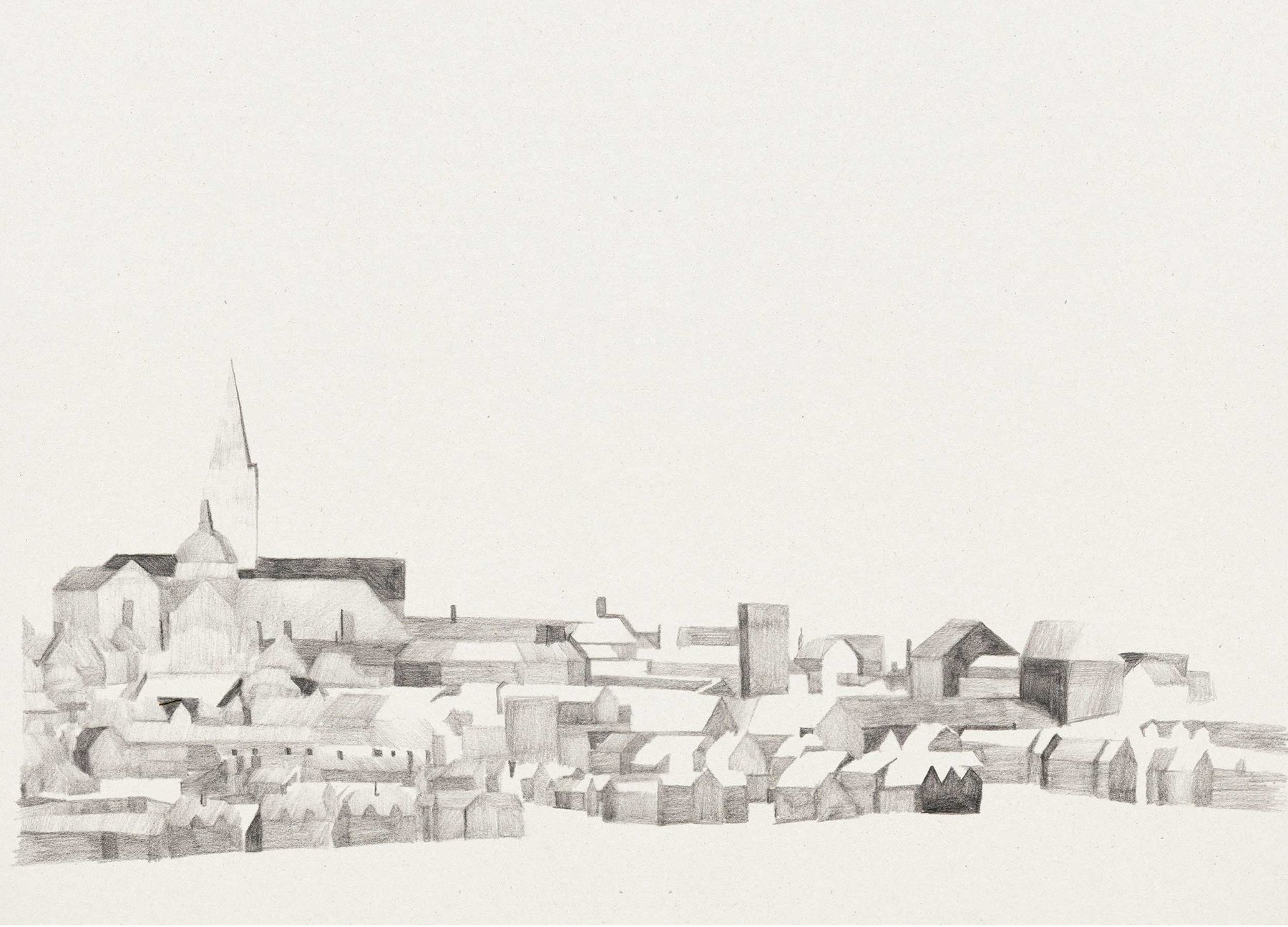 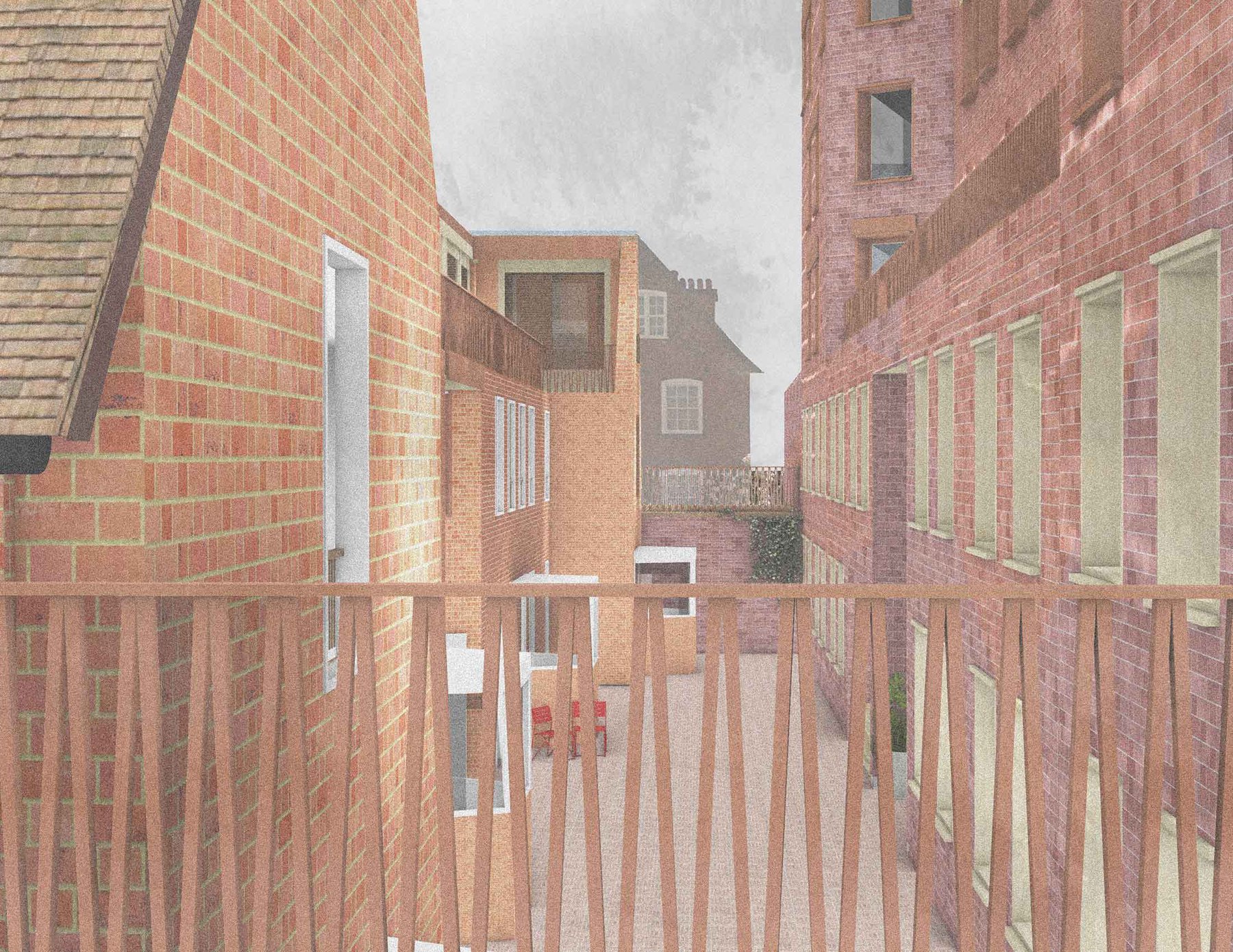 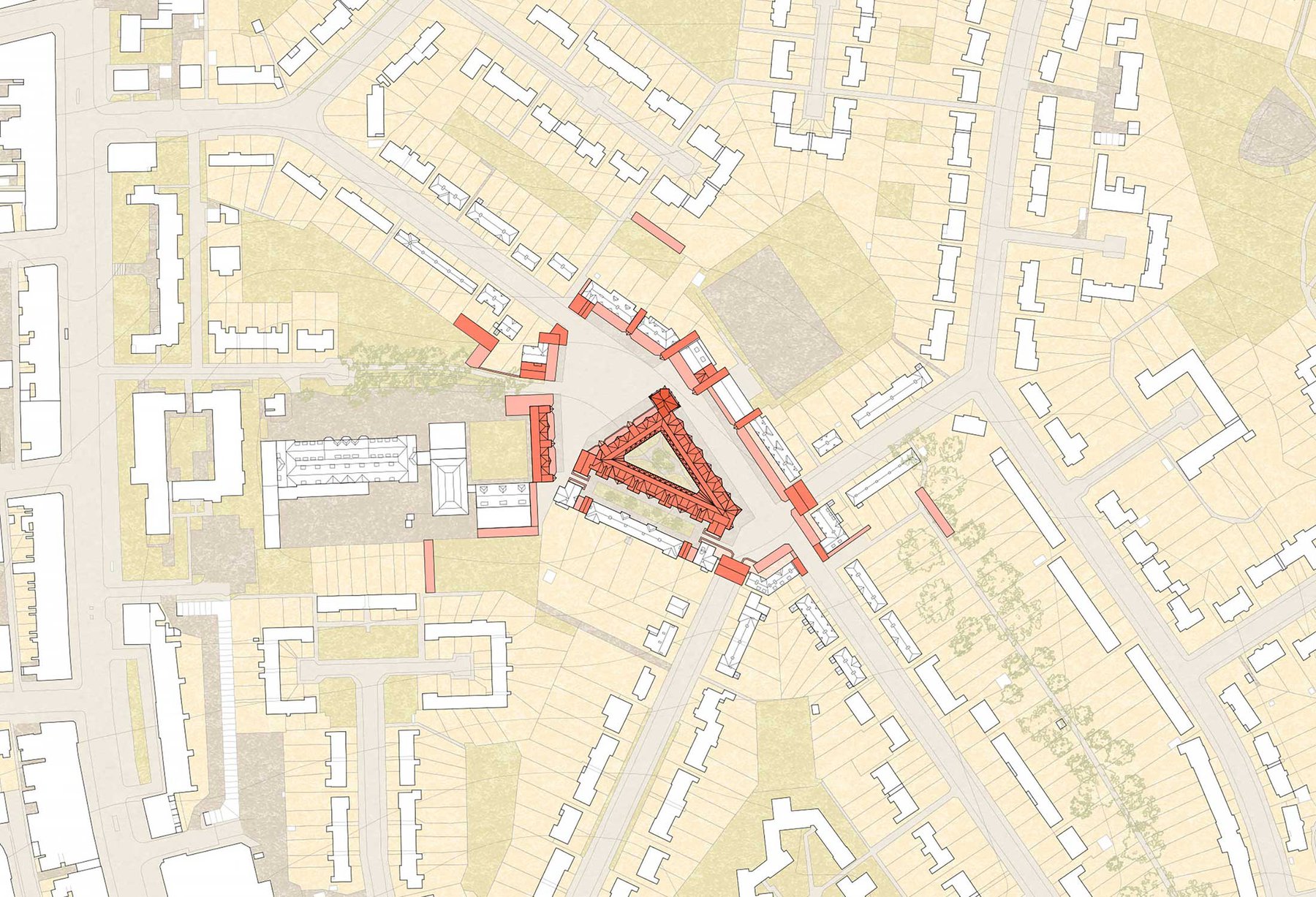 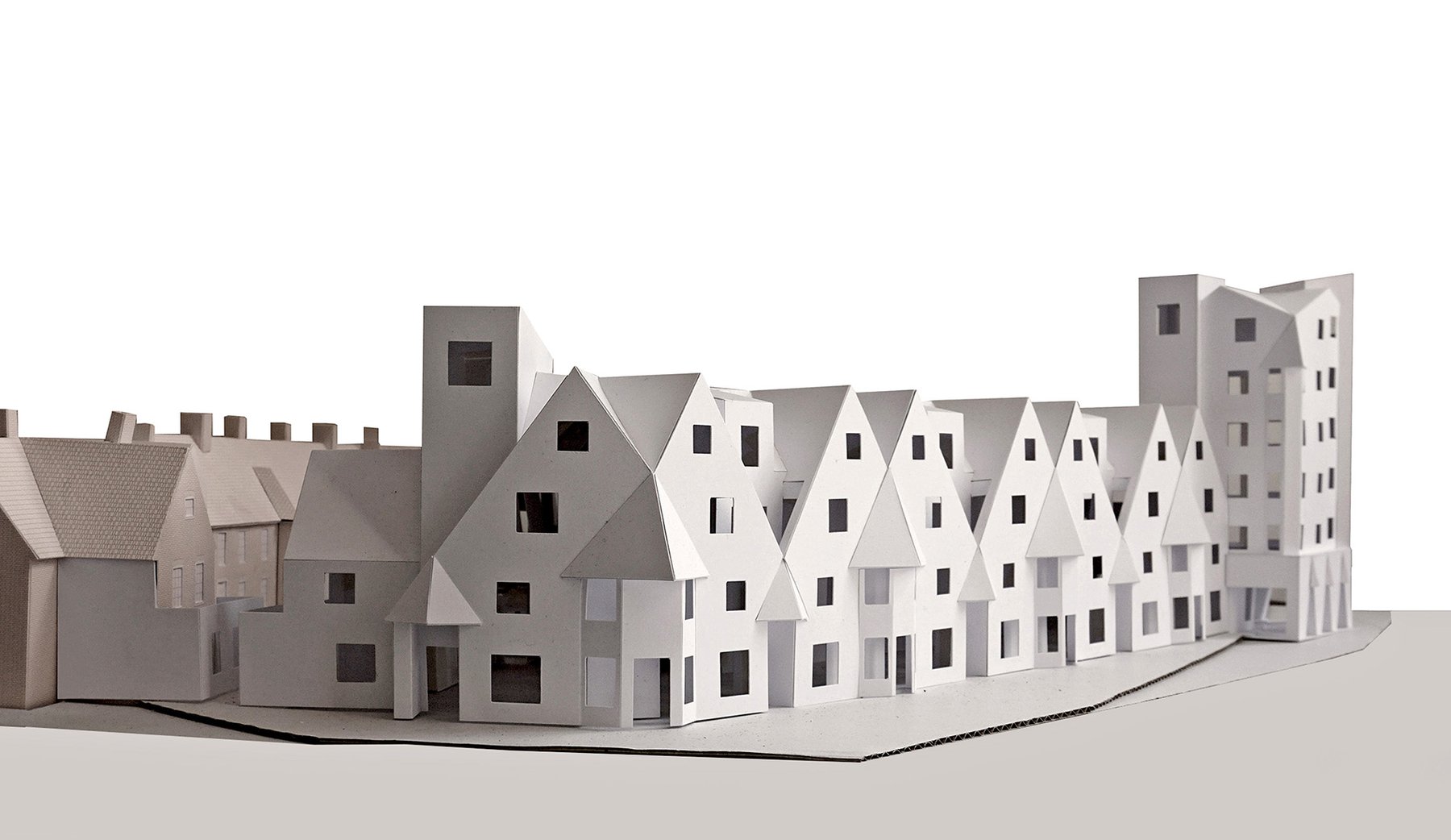 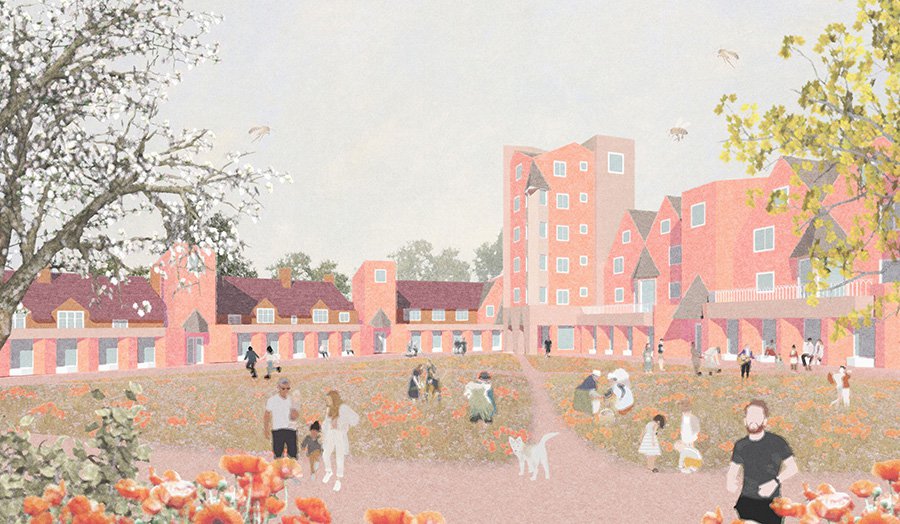 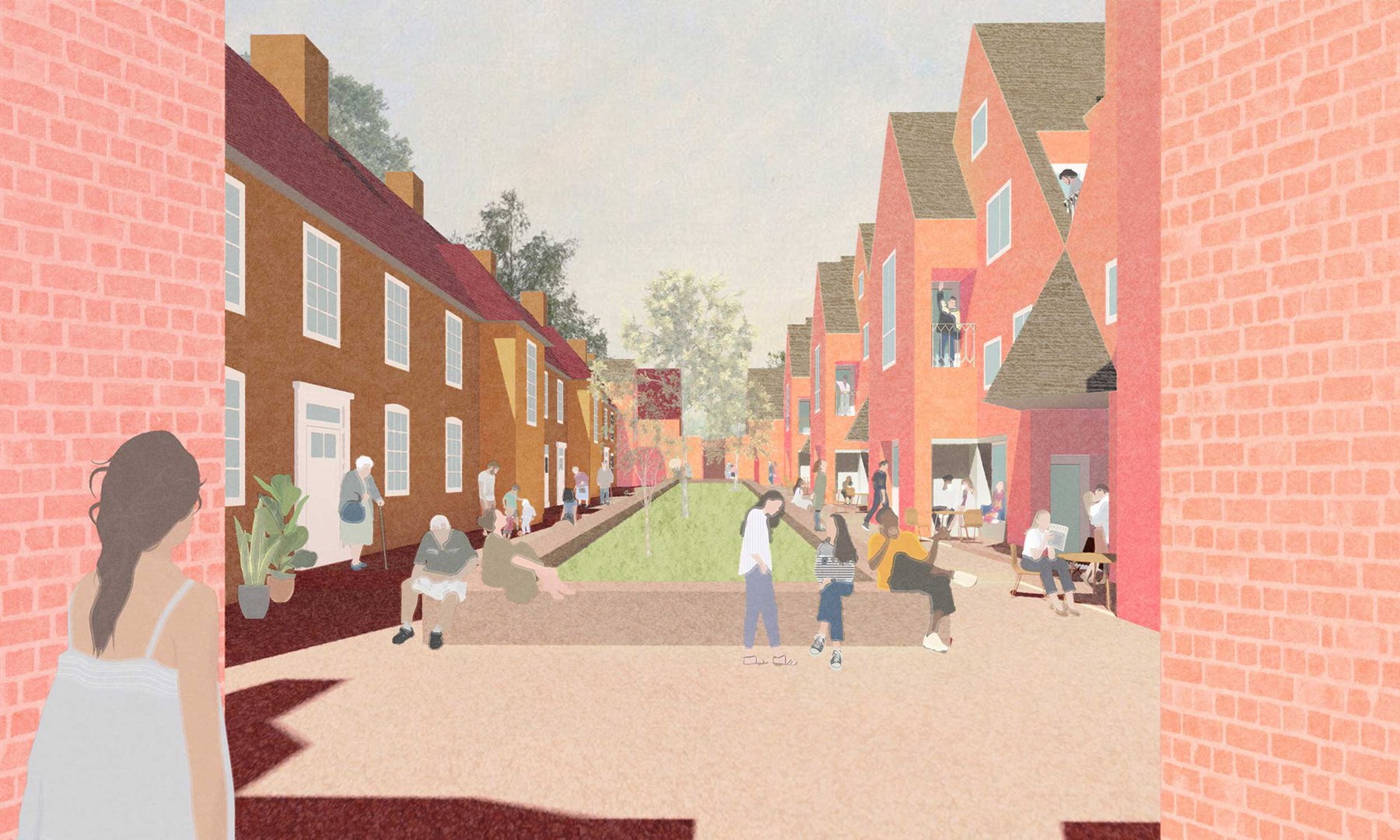 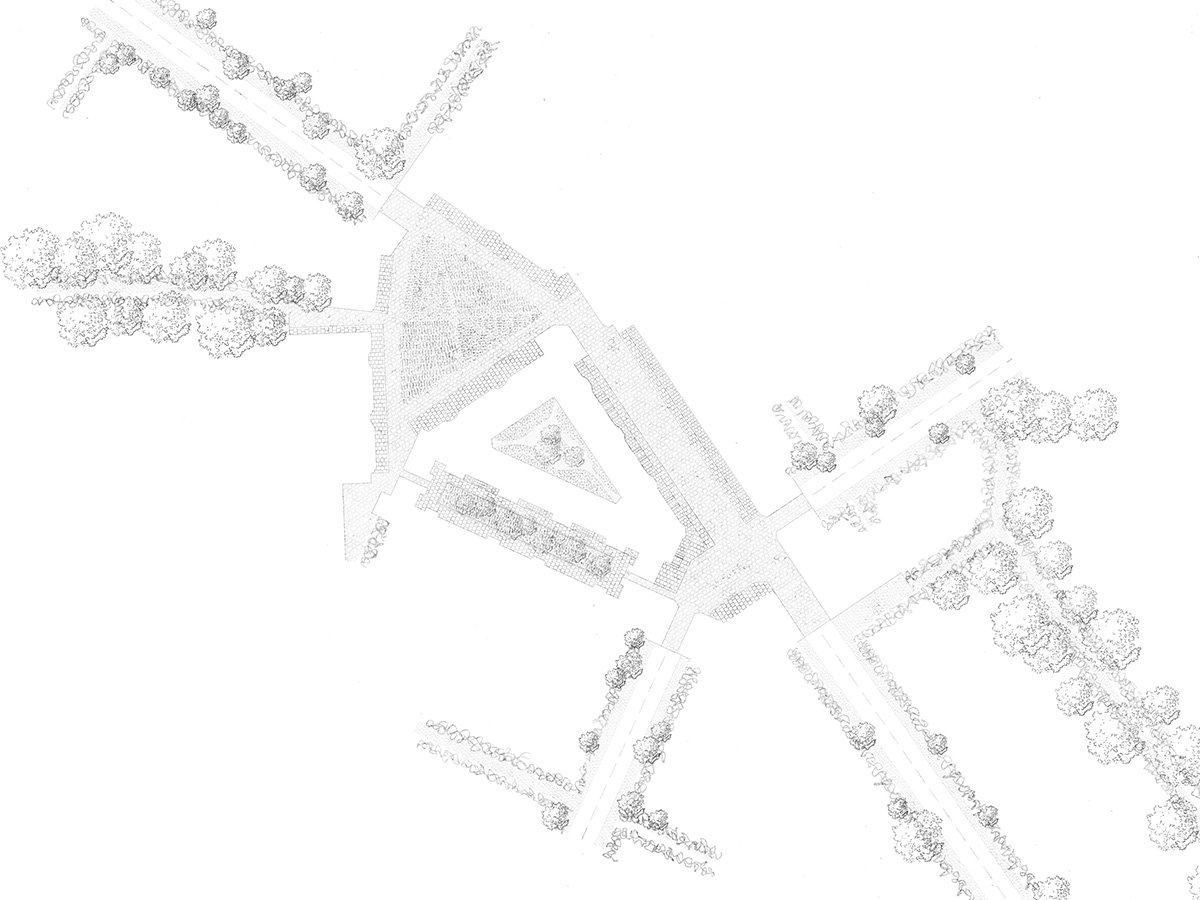 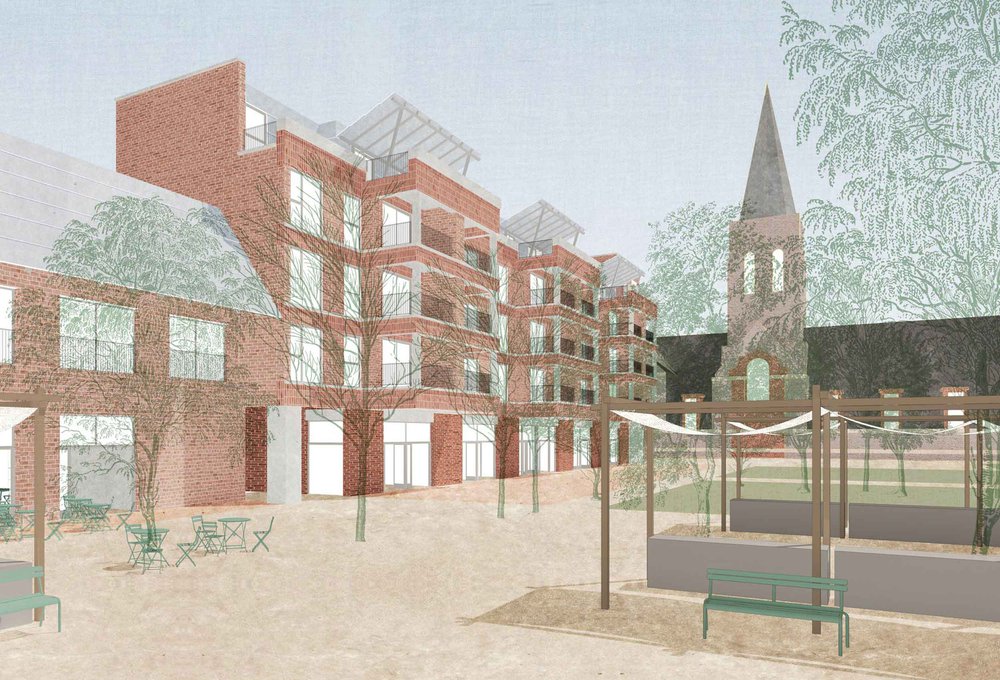 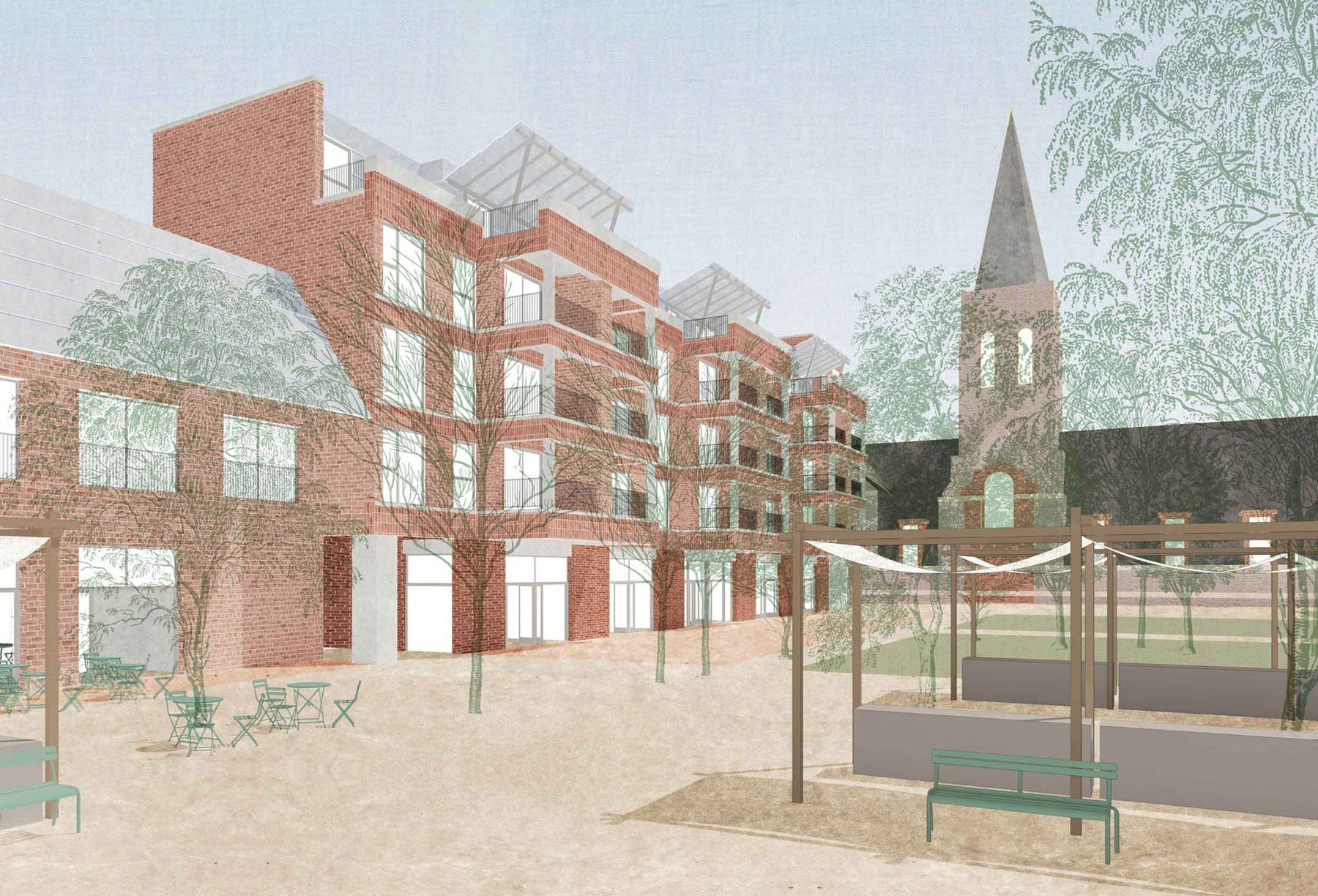 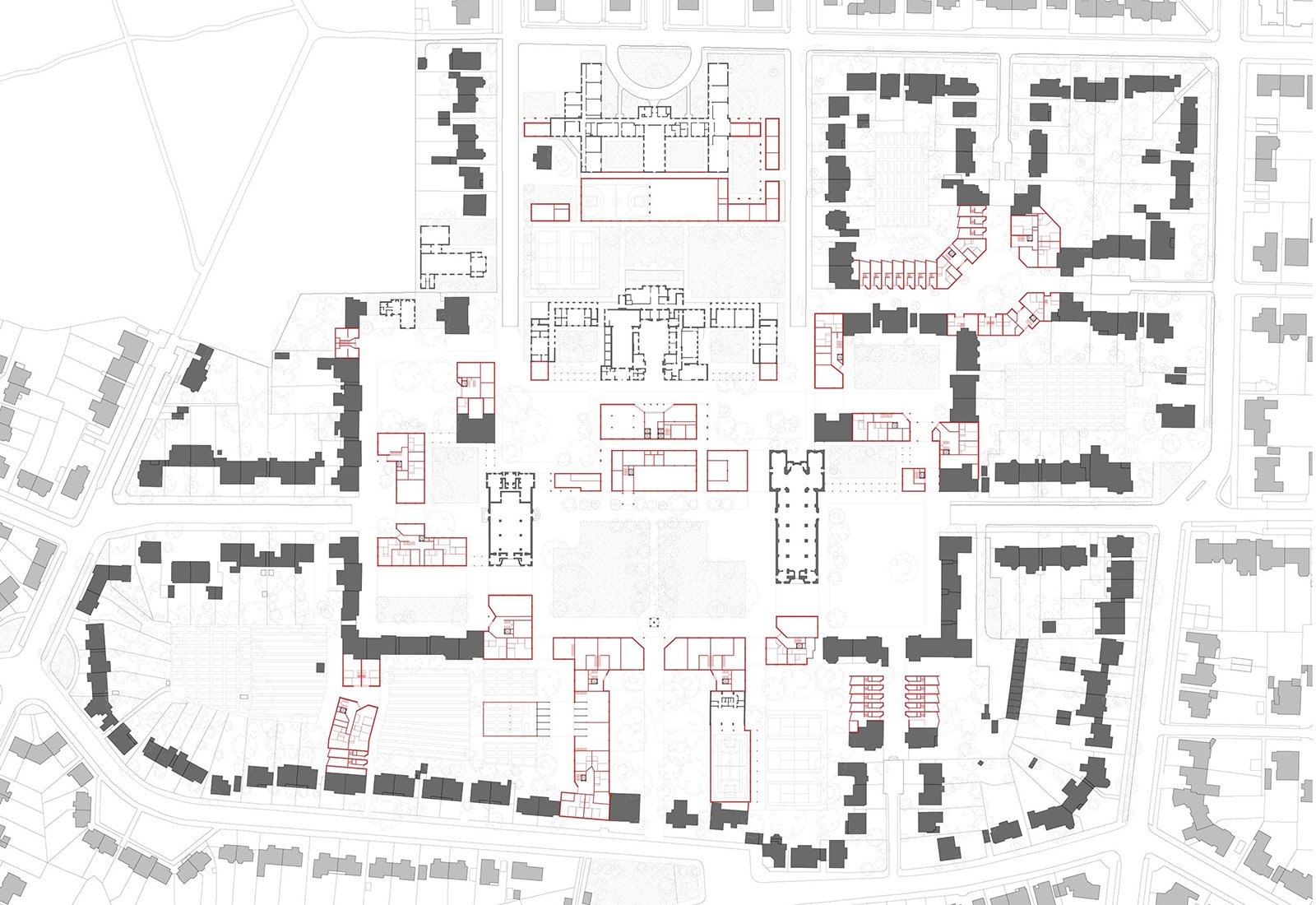 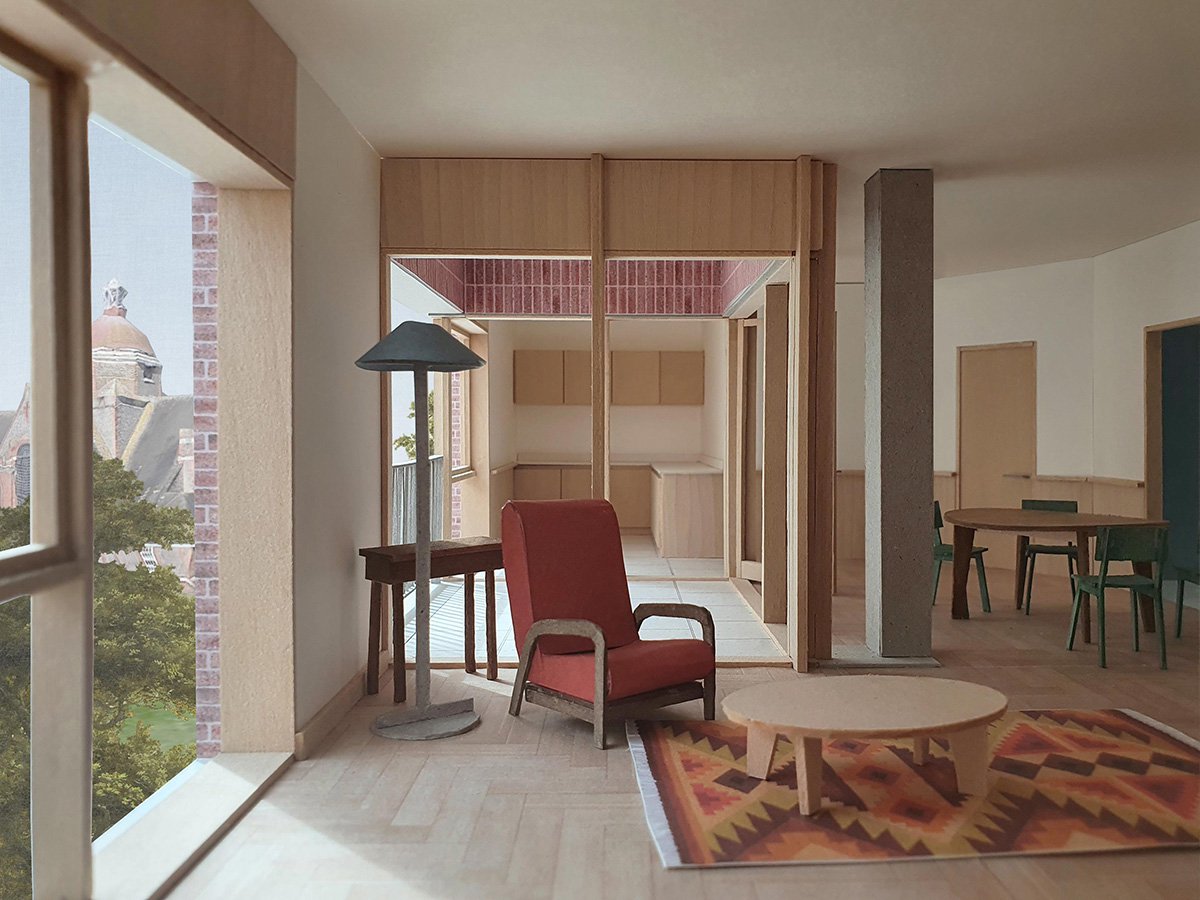 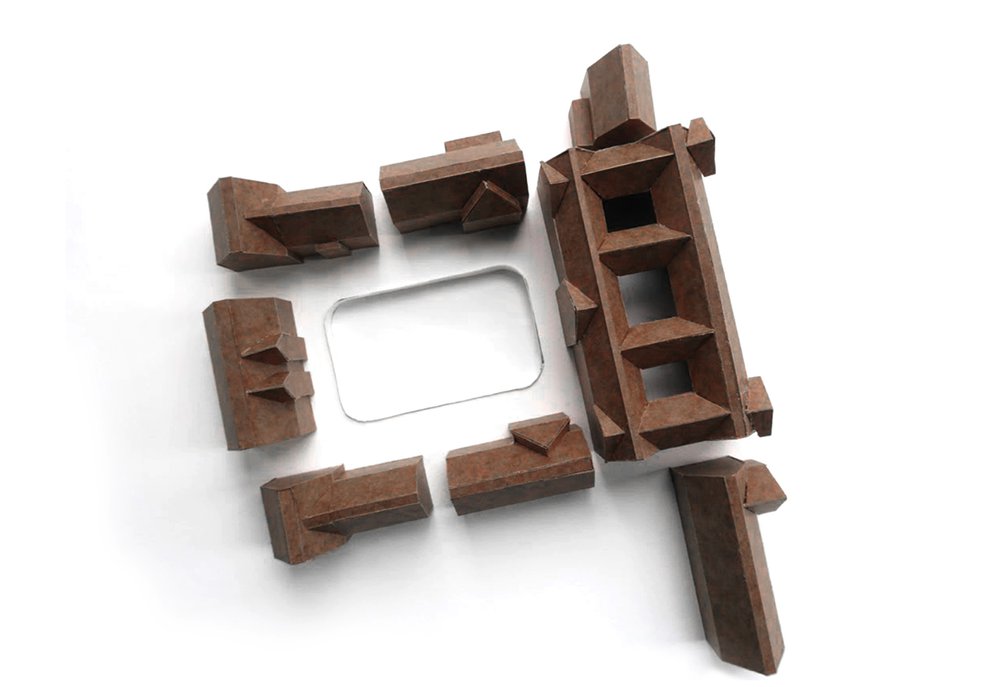