There have been many highlights throughout this challenging year in Theatre Arts, and we thank all our staff and students for being so responsive, inventive, creative and patient in face of the constantly shifting landscape we have been faced with throughout COVID. Our students benefited from regular on-site classes as well as online provision.

First years performed a sustained creative movement piece on London’s Southbank as part of their Devising module, for which they subsequently created original works in small companies for performance at the University. For their Objects and Theatre class, students presented haunting installation pieces inspired by Synge’s Riders to the Sea.

Students in our second and third year responded to the uncertainty of whether they would be able to perform for a live audience by devising original cabaret, clowning and choreographic pieces. When a second lockdown was announced, students were ready to adapt these pieces for live performance on the screen from their own homes. Second year students also worked tirelessly to create two fully realised productions: James Baldwin’s The Fire Next Time was a powerful exploration of racial injustice, and SUNK explored nihilism as a response to mortality. Both pieces were developed through a collaborative process with students who then performed for an intimate audience in the university’s main studio theatre.

Third year student work culminated in the performance of the course’s annual Festival and Independent Projects. Third year students performed a live stream of pieces that they had written, directed and designed from London’s Shoreditch Town Hall theatre. The high standard and diversity of their work reflected the course’s aspiration to empower students to articulate their distinct artistic identities and enter the industry as well equipped and provocative new artists.

The work from the Theatre and Film students continues to impress, whether comparing film to theatre or combining film and theatre: in the last year we have seen fairy tales, Greek myths and feminist-inspired X-rated soundscapes. All totally created by the students under the careful guidance and mentorship of the excellent, industry-standard tutors and coaches.

For our graduating students we saw a technical and artistic contribution to our Third Year Festival production which demonstrated how far the students had journeyed since their first efforts with cameras but three years ago. They were confident, professional and competent and served the performance well with their expertise and skill.

We still are hearing of successes of our growing alumni, there are many stories but one such is Sol Angelucci; who after making three of his own films, is now in Spain working for a major film producing company where he is growing his practice and developing in the world of film.

The greatest lesson for us on the course in this pandemic year has been in the power of our community. Our students and staff have responded with a spirit of unity, compassion and humour. This has enabled us to develop new approaches to making theatre that will undoubtedly shape the future of our form. The old adage that “the show must go on” has been borne out by the resilience and imagination with which our community has met these challenges. 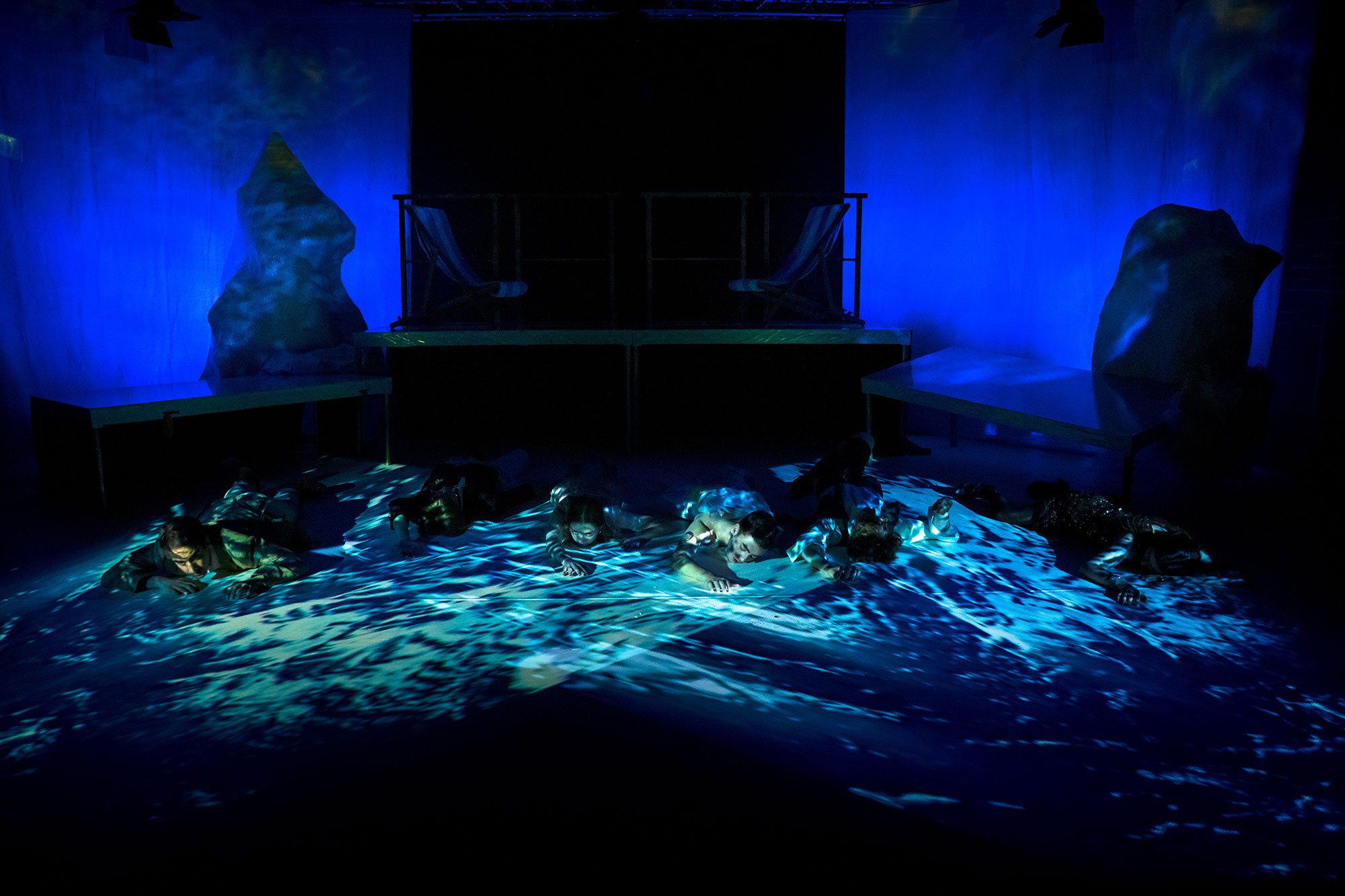 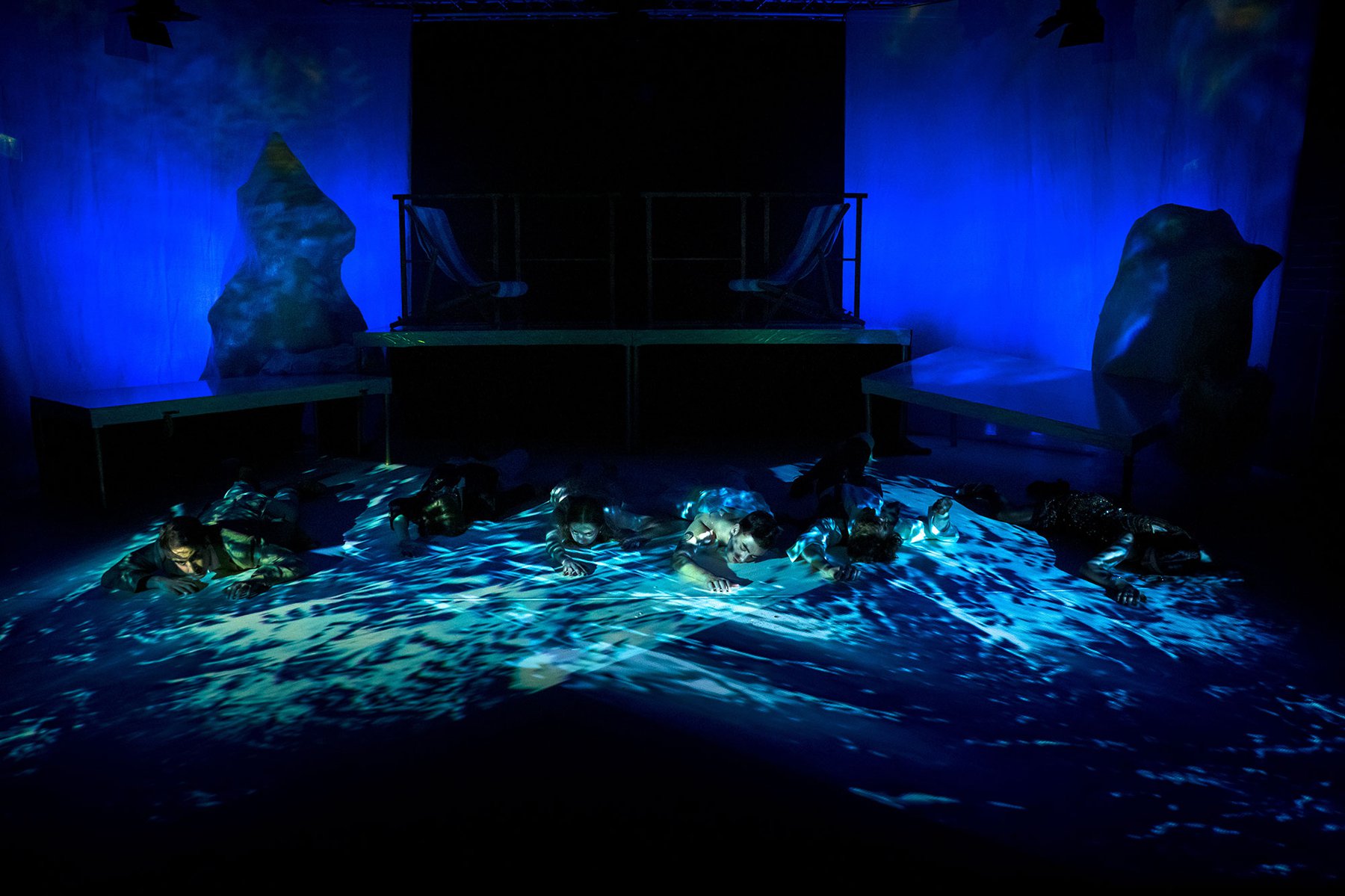 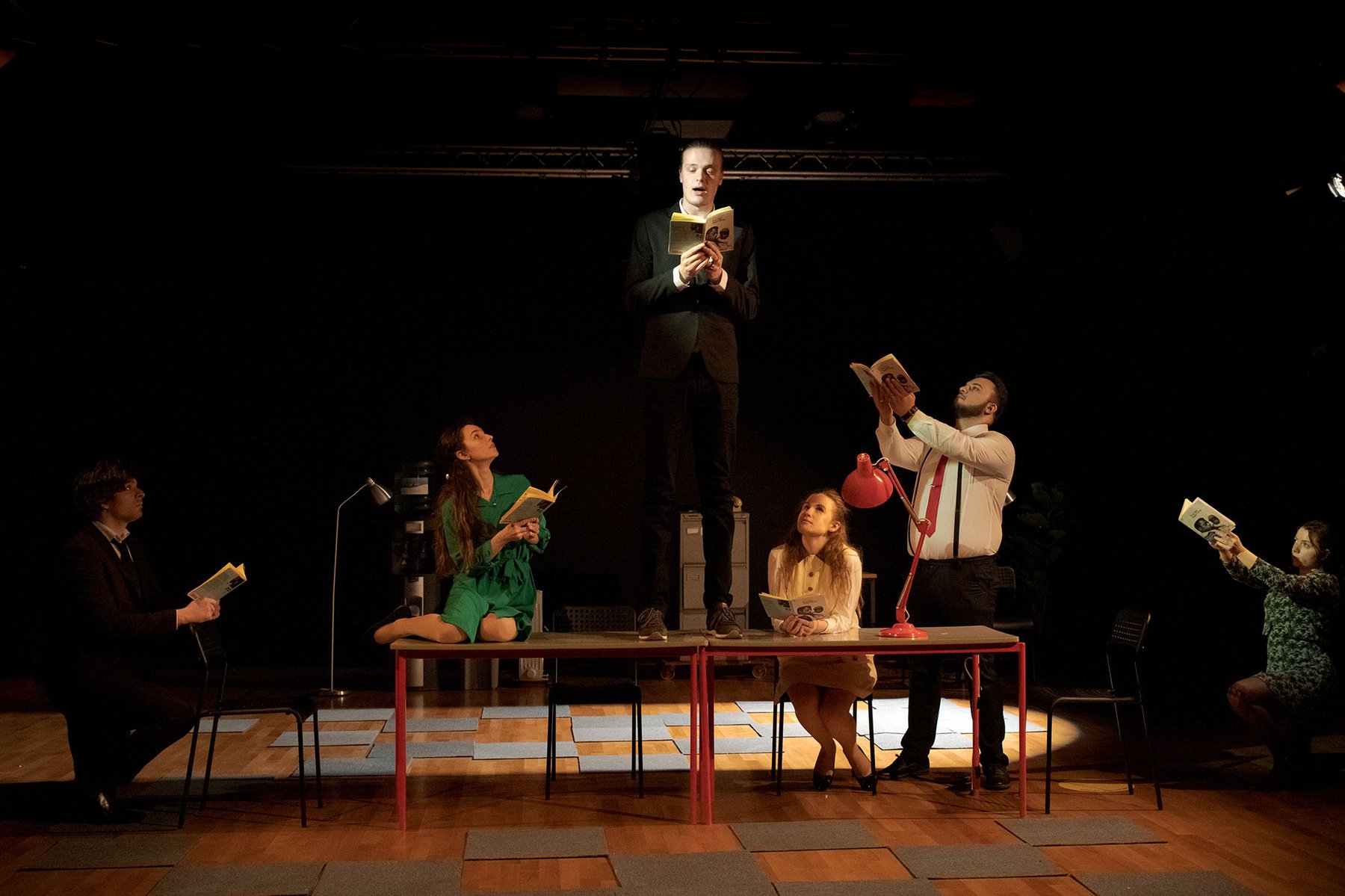 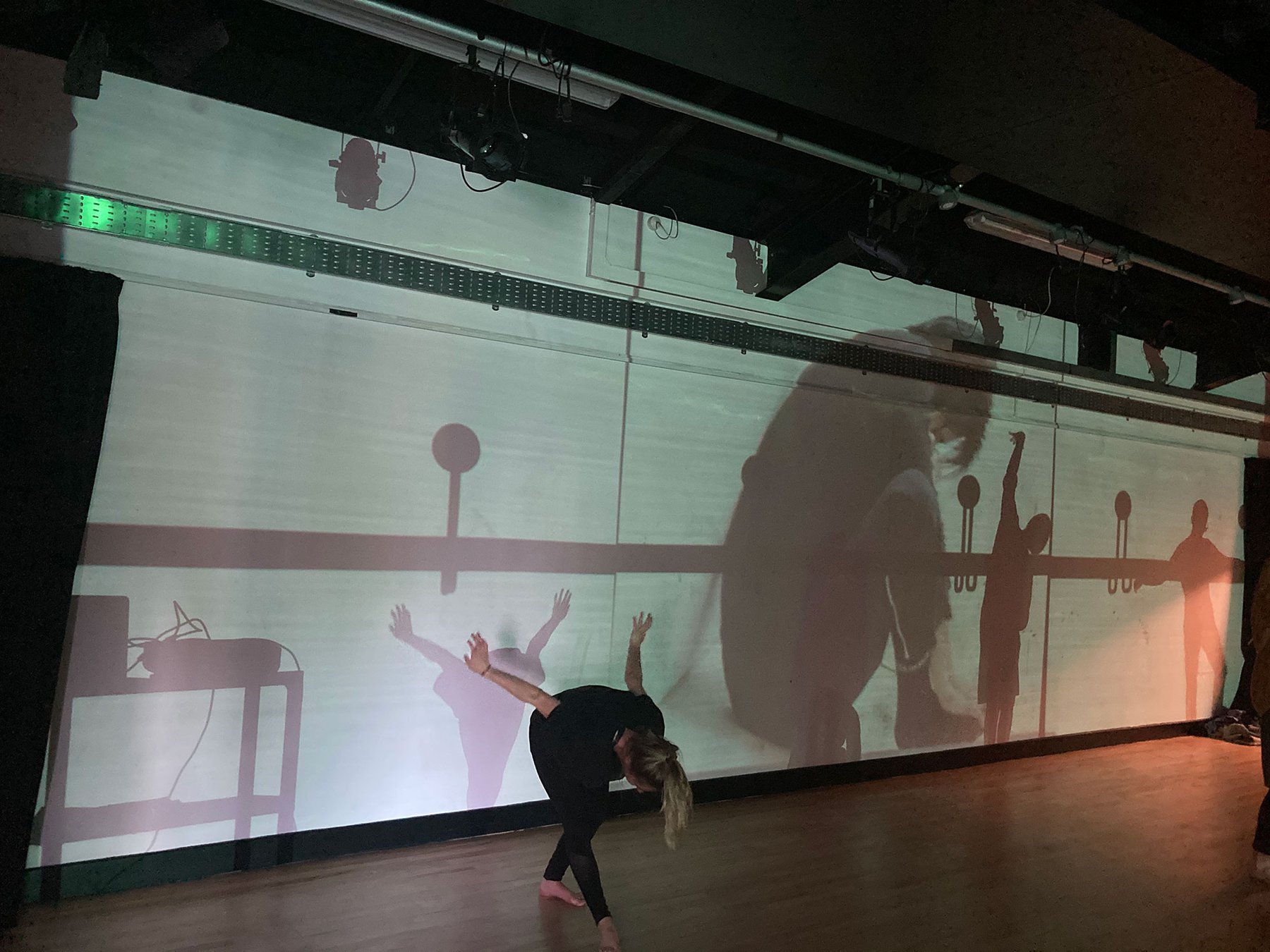 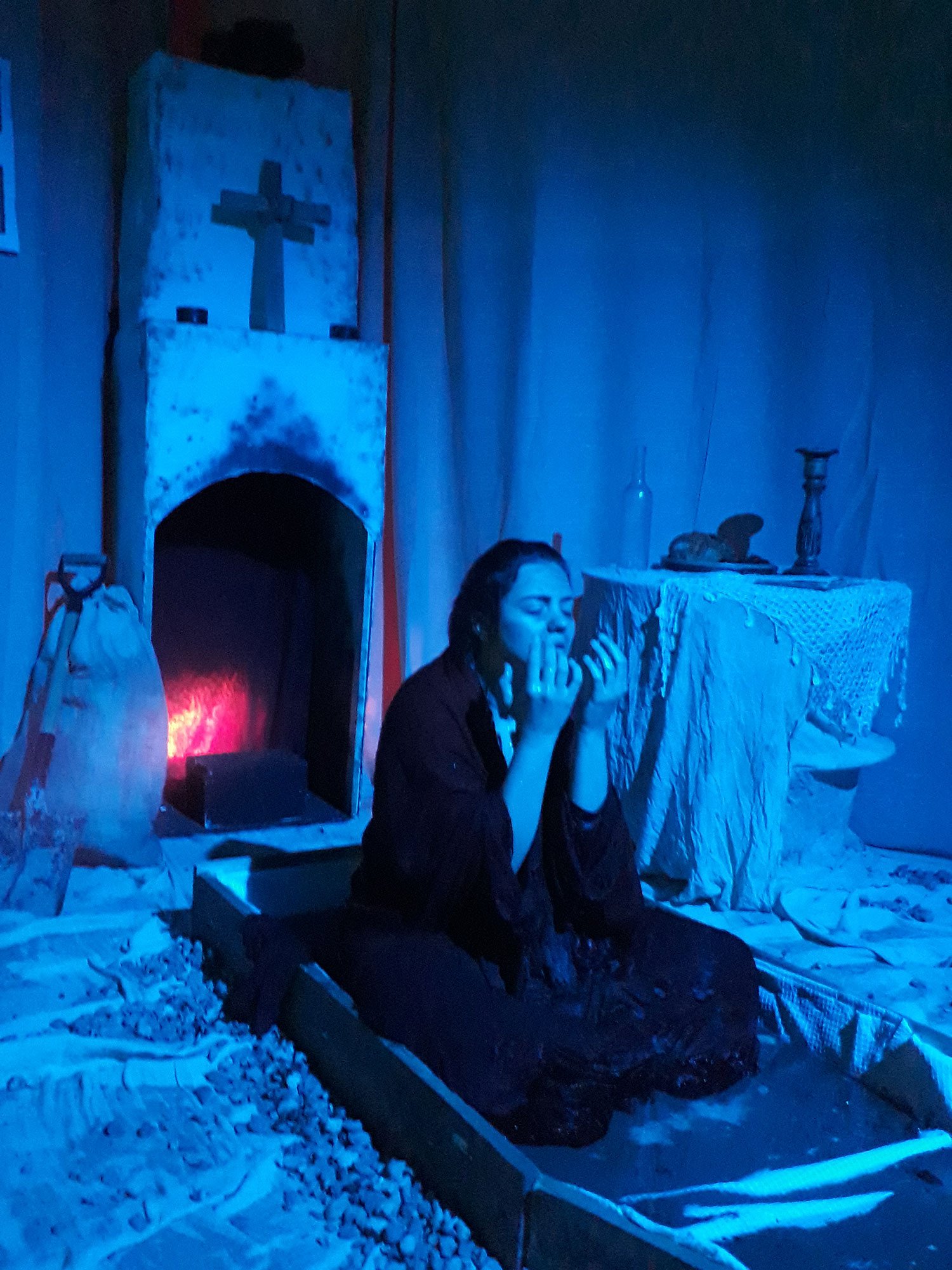 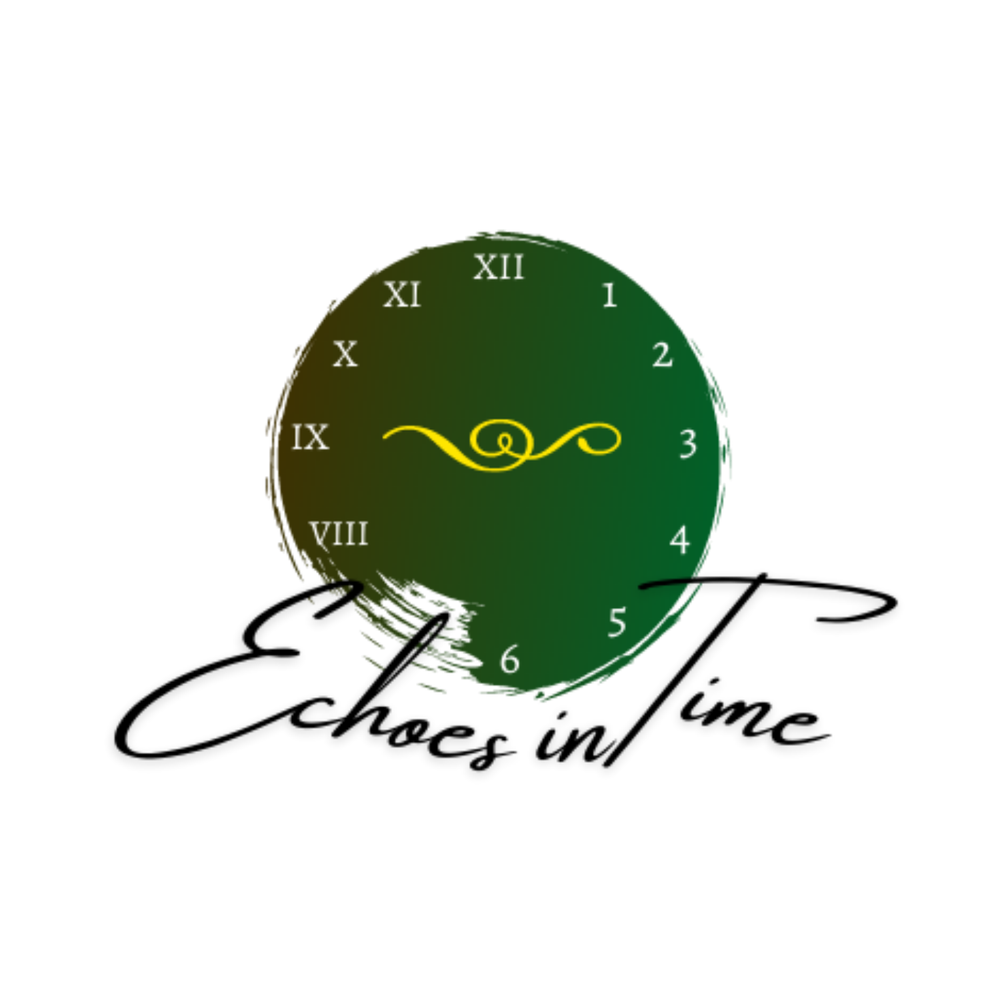 Graduating Theatre Arts students from The School of Art, Architecture and Design at London Metropolitan University showcased their final performances at “The Ditch” in Shoreditch Town Hall over a three-day live-streamed festival from 13 – 15 May 2021.

Each of the ten devised stories is an echo of a connection to the town hall building: to its rich history of politics, protest and social change; to the people who have passed through its doors; to the ambience and appearance of The Ditch, or to the locality of Shoreditch itself. Students have scoured local history archives, extracted from letters of local residents, researched past events and people, and been inspired to create a series of short performance pieces which intertwine the real and the imagined in a journey through 155 years of history.

The theatrical forms adopted are as diverse as the contents and contexts of each piece, and in tune with the basement location, the subject matter is often dark, dangerous, and potentially deadly… There is light at the end of the tunnel however, and we may just leave you with your toes tapping.

Devised during lockdown, we inhabited the building on the verge of audiences being allowed back into socially-distanced theatre venues: we hope to stream some of the energy, warmth and excitement that live theatre generates, and encourage you to return to a venue near you as soon as you are able.