...not my sister
By Joana Pinto da Costa 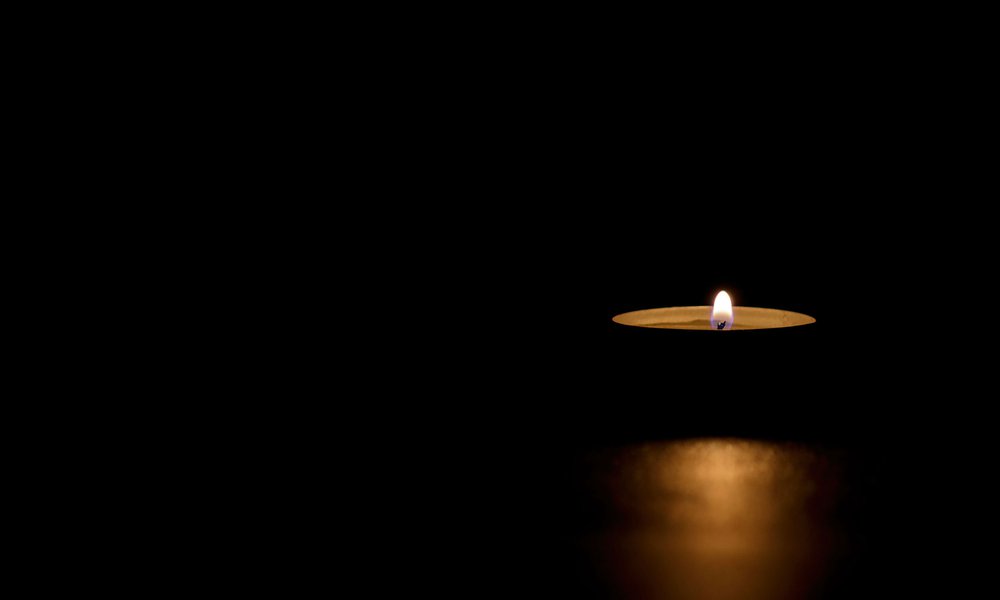 As I read the headlines, I’m transported back 14 years.

It was another ordinary afternoon, and I was playing with my friends at the rec centre. I forget what we were doing, some silly third grade game for sure. The educator came in, who also happened to be the resident psychologist, and called on me. I bounded over to her, unsuspecting and naïve. I’d probably been discussing my new little sister, actually. It was all I could talk about then. I was terribly excited to be a big sister now, of having a little girl I could teach everything to – because of course she would be looking to me for that knowledge.

The educator pulled me out of the room and into the hallway, alone. That was the first sign something was wrong. She leaned down to look me in the eye, another sign. And then she told me.

What she said exactly, I can’t remember. I remember feeling like the ground would open up and swallow me whole. I remember feeling incredibly silly, talking about this fantasy just seconds before, and that now would never be real. I remember my dad coming to pick me up and taking me to the hospital.

What I remember most vividly, though, was seeing my mother for the first time. My dad had told me that Mom wasn’t well and that I probably shouldn’t see her for now, but I, stubborn little demon that I was, was having none of it. Turned out, she hadn’t wanted to see me. She had told him as much. When I walked in, she was lying on her side facing the door of the room, her arms folded under her head on the pillow. She’d looked young in a way that mothers never ought to, this woman who had raised me, fed me and shaped me as a person. Her legs were pulled up, knees to her torso. I remember noticing that the sizable bump I’d seen her with last was no longer there. I remember walking up to her and putting my hand on her body, I don’t recall where. She was crying, sobbing since the second she saw me. She asked my dad why he’d brought me, that she didn’t want me to see her like that. Then I think I hugged her, cried with her. The rest is a bit of a blur.

I don’t remember her coming home. I remember vaguely the aftermath. She went to the doctor and he told her she would have to wait about a year before trying again. I think she might’ve fallen into a bout of depression, but I was too young to understand what that meant. All I knew was that Mom was sad, and I was no longer going to be a big sister.

A year later, they tried again, and we had another. I remember her palpable relief when we barrelled through the five-month mark. It was early June when he came along, a healthy baby boy. I was nine by then and was surely better qualified to be a big sister.

We don’t speak of it often. In fact, it’s almost forgotten history for the three of us, something we share that he never will, because it was before his time.

Later in life, I was about fifteen, my mother decided to have the Talk with me. She told me about a time in her life when she met a boy, fell in love and made mistakes. She told me about how she had to make a decision that had deeply impacted her life, but she didn’t regret making it. She’d been too young, and she knew she couldn’t count on this boy to do his part. So she took care of it.

It was then that I realised the difference between having something happen because you choose it, and having it happen to you.

I’m fairly certain that this is also the reason I’m so viscerally scared of getting pregnant myself. I’m not at a time of my life right now where I would want children, and that might change in the future, but I’m absolutely sure that I will never want to get pregnant. Beyond the anxiety I feel over the biological implications, there is a more irrational, inexplicable fear in me whenever I think about the prospect, and I always go back to that hospital room.

I knew how badly my mom had wanted that little girl. We all had; even my dad, who isn’t the warmest person in the world, was excited about the prospect. Of course, we all adore my brother – most of the time – but there is still that void between us, even if none of us will acknowledge it.

I don’t usually think so deeply about this. Most of the time, these memories and feelings are adequately repressed in my mind. But when I got on Twitter that afternoon, everything came rushing out like a dam had burst inside me. It had been about a month since a guy I’d met on a dating app two weeks prior had told me we couldn’t see each other anymore because he knew I didn’t want to get pregnant and he couldn’t deal with that, so I think my ego was still a bit bruised. So when I read those tweets, accusing Meghan Markle of “attention-seeking” and “playing the victim” for sharing her experience, I broke a little. In that moment, I didn’t see a duchess being criticised on a public platform; I saw my mother, lying on a hospital bed after having had the being she’d been tenderly growing for months, hoping for with every fibre of her being, ripped out of her, gone before she even got here. I saw her pain, her hopelessness, her depression, her guilt. I saw myself, at eight years old, having lost a sister I’d never met. I saw my father, helpless, unable to do anything to make it better.

I have made the choice to not want to get pregnant. But I don’t know how I would react if I were told by someone else that I couldn’t have children. Would I be upset? Relieved? Angry? Would it be a weight off my shoulders, or would it be something that would haunt me for the rest of my life?

It’s January now and I’m in the process of donating my eggs to a women’s clinic and egg bank in London. To the boy from before, this might come as a shock. But my problem was never that I don’t want to bring life into the world, or that I am scared that I will make a bad parent – this isn’t to say that I will be a parent to any child that comes from my donation, I absolutely will not. But my problem with the thought of getting pregnant myself, beyond just being too young and unequipped to take responsibility for any life other than my own, is to do with the idea that someday, it might happen to me, too.

I don’t know how my mother brought herself back from that pain. I suppose already having me helped somewhat. She had to be strong for me, as I was already there, and I needed her more than she needed to sink into the claws of grief. We don’t speak about it at all, so I never got to hear her true feelings on the matter. I don’t want to upset our balance. I know she would tell me, of course; my mother loves to talk. But I wouldn’t even know how to formulate the question now. I was too young when it happened, and now I’m too old to be convinced of anything other than what I’ve already concluded by myself.